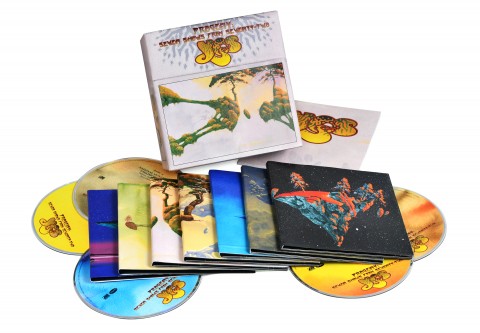 Rhino will release Progeny: Seven Shows From Seventy-two this May, a new 14-disc Yes box set that, as the name implies, contains the audio from seven complete concerts from 1972.

These gigs are from the Close to the Edge tour and were performed in the weeks leading up to the shows heard on the 1973 live album Yessongs. The recently discovered reel-to-reel recordings have been fully restored and we are promised “incredible sonic detail” and “an open, immediate sound that drops listeners right into the front row”.

Nothing is missing and this box holds “every note from all seven shows” as the band’s tour progressed in late 1972 from Canada to North Carolina, and then Georgia and Tennessee, before their last stop in New York at Nassau Coliseum on November 20th. The 14 discs are presented in a cigarette-style flip top box with new artwork by Roger Dean.

If you consider 14 CDs overkill, you can opt for a summary set called Highlights From Seventy Two. Available on two CDs or three LPs, this set includes 90 minutes of live recordings, cherry picking the best performances from different cities, while maintaining the flow of a typical setlist from the tour. 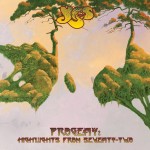 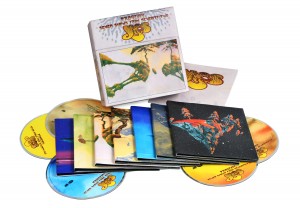