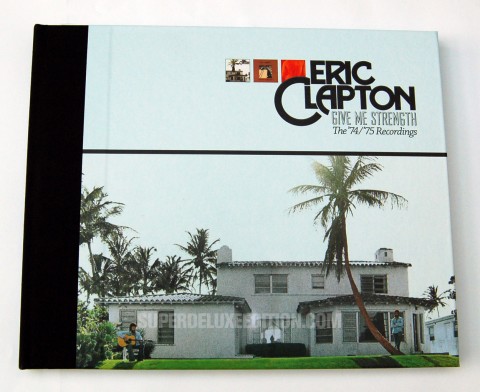 Universal/Polydor’s Eric Clapton Give Me Strength: The ’74/’75 Recordings is released today.

This is a generous six-disc set, packaged in a landscape book (very similar to last year’s Velvet Underground & Nico super deluxe edition). The 60-page volume is well-laid out with lots of great period photography and includes an essay by John Lynskey on this period in Clapton’s career.

A full review of the audio coming soon, but in the meantime enjoy some photos of this new release. 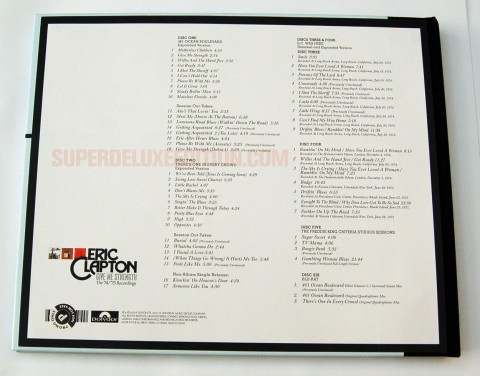