Universal Music have started rolling out some new blu-ray audio titles under the “High Fidelity Pure Audio” banner. A number of titles will be released and each will feature PCM, Dolby TrueHD and DTS-HD Master Audio 96kHz/24bit audio tracks. The Rolling Stones’ GRRR! compilation received the same treatment last year.

These are not officially due for release in the UK until September, but there is some availability as not-too-expensive imports. They are already available in other regions, such as France and Germany. We have got our hands on the Supertramp Breakfast In America which is pictured here.

Other titles available include: 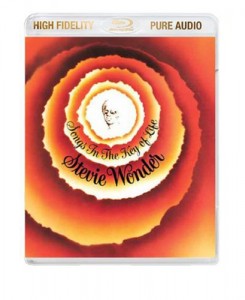 Stevie Wonder / Songs In The Key Of Life 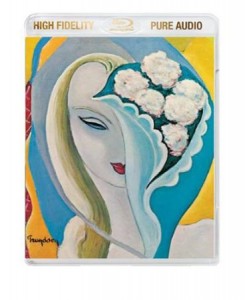 Derek and The Dominoes / Layla 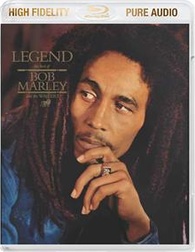