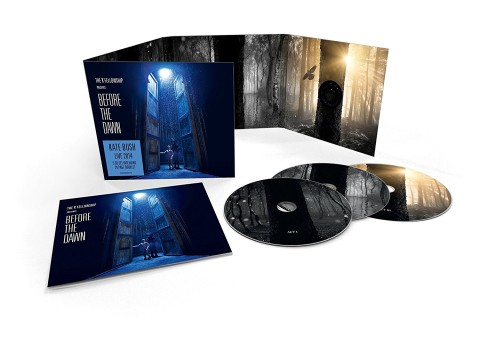 Kate Bush / Before The Dawn

A Kate Bush release is always special, but Before The Dawn is her first live album and gives Hammersmith Apollo non-attendees (most of her audience) the chance to pretend they were there on the night (if they closed their eyes). On 3CD and 4LP. 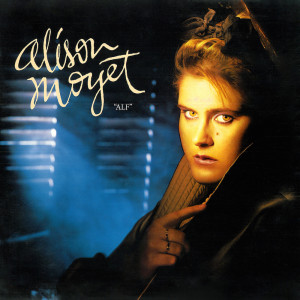 You wait 32-years for Alison Moyet‘s Alf to be reissued and her three other CBS albums come along at the same time. These two-CD deluxe editions (Raindancing, Hoodoo and Essex are the others) tick most of the boxes but don’t go the extra (money) mile and wander into ‘sublime’ territory. 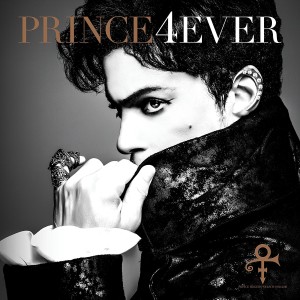 Prince‘s untimely death turns what could have been just-another-hits-collection into something more. Sumptuous design, some rare single edits, a previously unreleased song and soundtrack-to-our-lives pathos conspire to make 4EVER a must-have purchase this holiday season.

The Who / Live at Leeds (half-speed mastered)

The Who‘s classic 1970 live album is expanded to three vinyl LPs which have been half-speed mastered. This edition includes the full set list from the night. 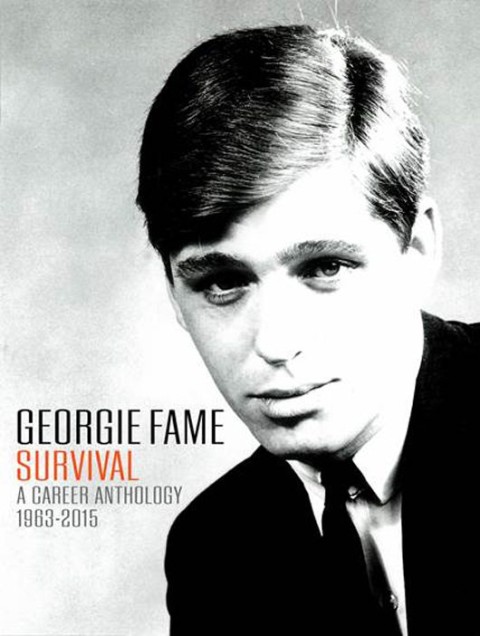 Over a hundred tracks in this six-CD set, including 18 previously unreleased numbers. Survival takes in all of Georgie Fame‘s hit singles, notable B-sides, rarities and a wealth of key album cuts. 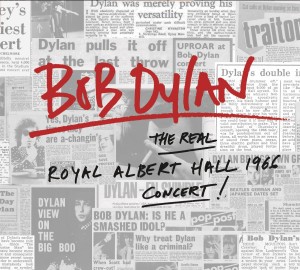 If the 36CD 1966 Live Recordings box is more live Robert Zimmerman than you can handle, then why not opt for just Bob Dylan‘s Royal Albert Hall concert of that same year. This is the actual London show, not the Manchester gig which was mislabelled for decades. It’s in the box of course, but this is the standalone release, available on 2CD and 2LP vinyl. 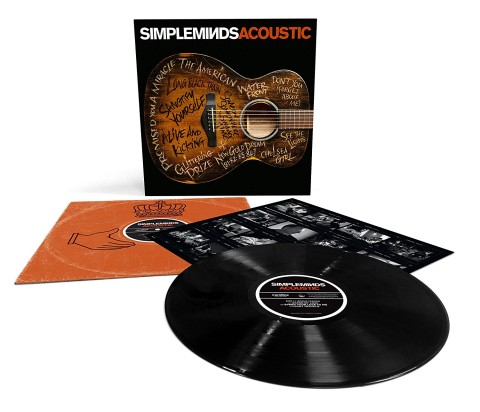 The CD of Simple Minds new Acoustic album was issued the week before last, but this vinyl edition is significant since it flips the usual practise on its head by including three bonus tracks NOT on the CD. 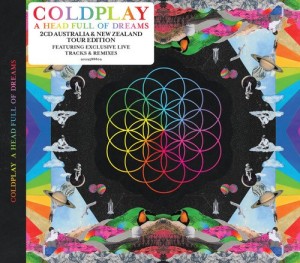 We’ve had the recent surround sound blu-ray audio, and now Coldplay‘s seventh album is being issued as a 2CD Australian & New Zealand Tour Edition which adds a bonus disc of remixes and live tracks. 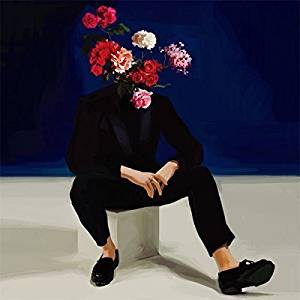 I love reissues and box sets but it’s also a great feeling to become a slightly obsessed by a new album. Such is the case with Chaleur Humaine, which is a firm SDE favourite. Now Christine and the Queens’ fabulous debut is available as a deluxe edition with six bonus tracks and a DVD of a live show in Lille, France. 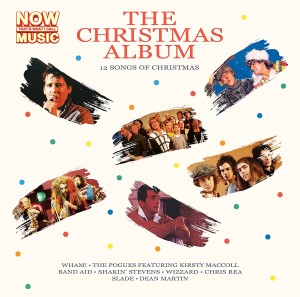 Now That’s Not What I Call A Great Christmas Album. Appropriately enough, they’ve made a pig’s ear of it. 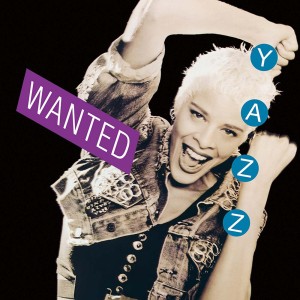 Yazz‘s 1989 debut spawned three top ten hits including The Only Way Is Up, which reached the top spot. This reissue is a generous remix-tastic three-CD package. 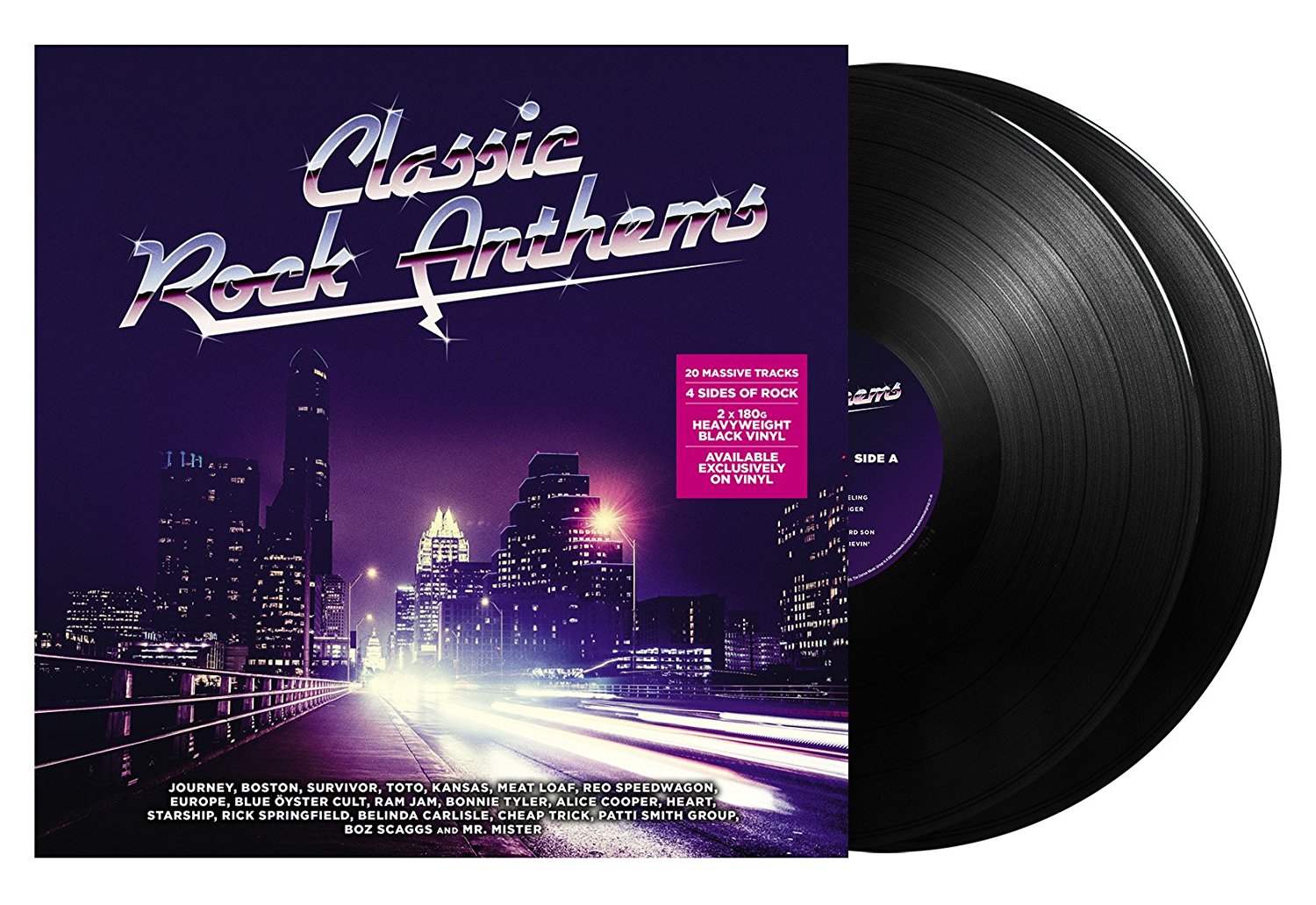 In a supermarket near you, Classic Rock Anthems does what is says on the tin. But do note that this 20-track collection is only available on vinyl. 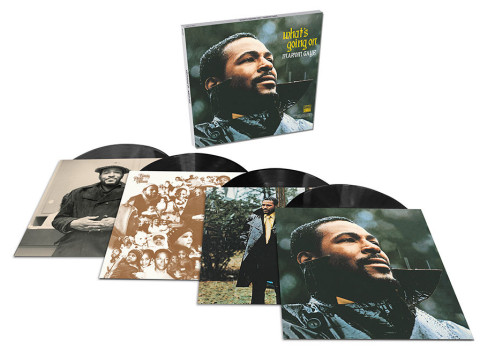 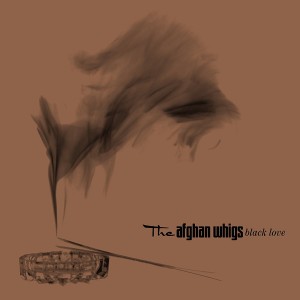