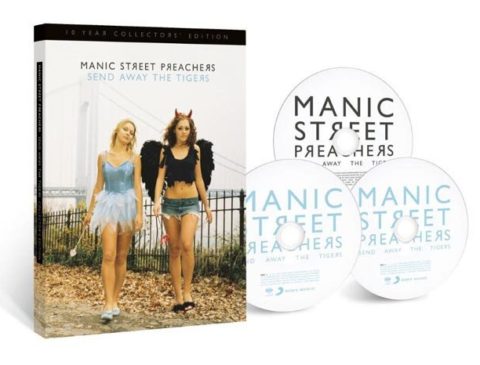 This ’10-year collectors edition’ of the 2007 Manic Street Preachers album ticks most of the boxes with two CDs packed with content and a DVD with the band’s full Glastonbury performance from the year of release and promo videos. Deluxe 2LP vinyl also features demos. 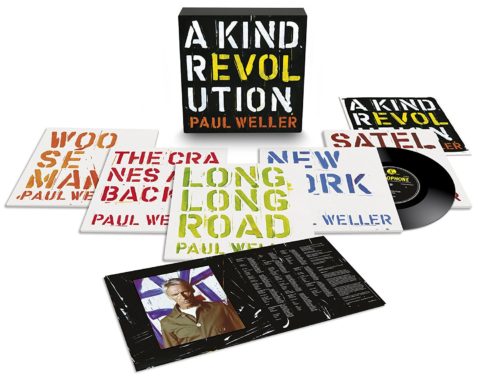 Paul Weller‘s 13th solo album is available as a good value 3CD deluxe edition, while vinyl collectors should be satisfied with either the gatefold vinyl or 10-inch box set. 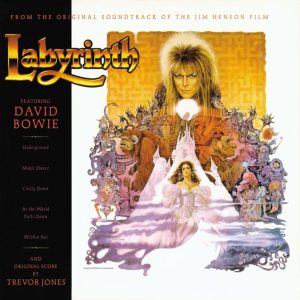 Vinyl reissue of the soundtrack to Jim Henson’s 1986 film Labyrinth.  Although this also features Trevor Jones’ score, it will be the six David Bowie tracks that will be most of interest. Despite a very eighties production and some silliness, the quality of When The World Falls Down and (in particular) Underground still shines through. 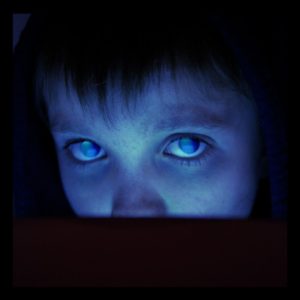 This is a new gatefold double LP of Porcupine Tree‘s 2007 album Fear Of A Blank Planet. This pressing uses Steven Wilson’s 2012 remastered edition and is pressed on blue vinyl. 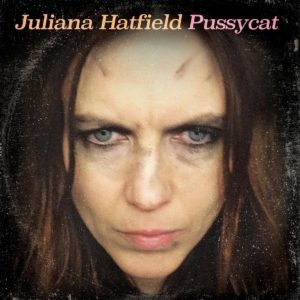 Inspired to write and record by the US Presidential elections, Juliana Hatfield‘s new album Pussycat was completed in just 12 days. “It was a blur” she admits. She plays everything on the album, apart from drums. 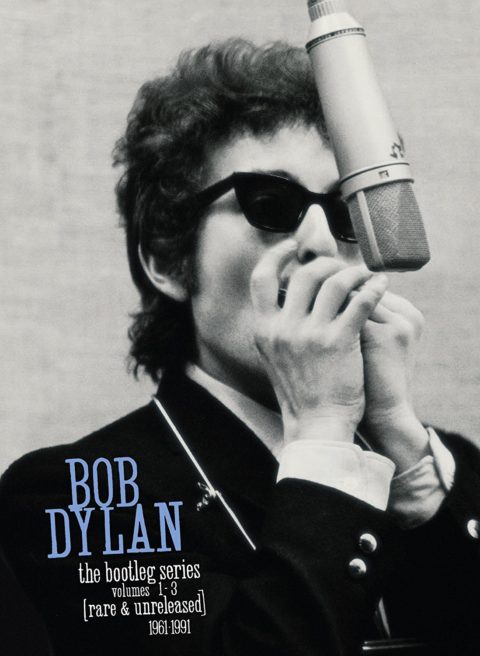 Bob Dylan‘s classic and original Bootleg Series release is repackaged by Sony on CD in ‘bookset’ form and comes with a 58-page booklet. 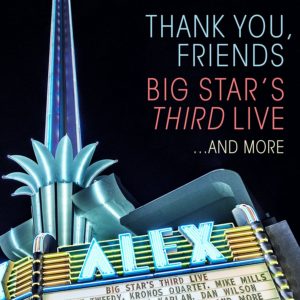 This concert film celebrates the music of Big Star, via line-up of great musicians, including members of R.E.M., Wilco, Yo La Tengo and more. As well as the visuals on the DVD, this three-disc set also includes the audio across two CDs. 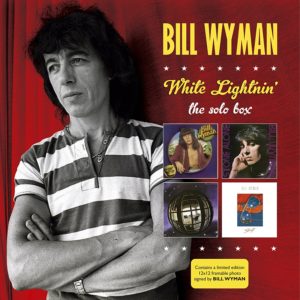 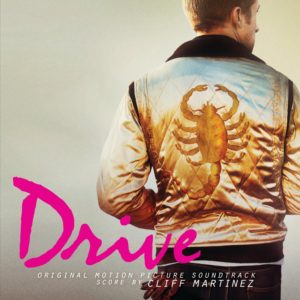 It’s a great soundtrack to a good film, but Invada are really milking Drive for all it’s worth. This is yet another variant, this time the vinyl is “Frosted Clear with Multi Coloured Splatter”.

David Bowie / 1. Outside (coloured 2LP vinyl) Friday Music in the US are…