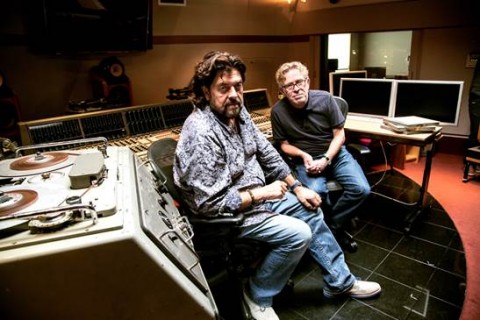 The producer and musician who worked with The Beatles and Pink Floyd and founded The Alan Parsons Project in 1975 will share his insight and experience in this exclusive event.

Dubbed Sleeve Notes: From Mono to Infintity, the session promises to be a unique opportunity to savour the atmosphere of the world famous studio and to hear first hand from Alan Parsons of his time working with the iconic artists who passed through Abbey Roads’ doors. The talks will incorporate audio recordings, video footage, photos and vintage studio equipment used to create classic tracks. Specifically the session will include:

There will also be an audience Q&A with Alan, which will be co-hosted by music journalist David Hepworth.