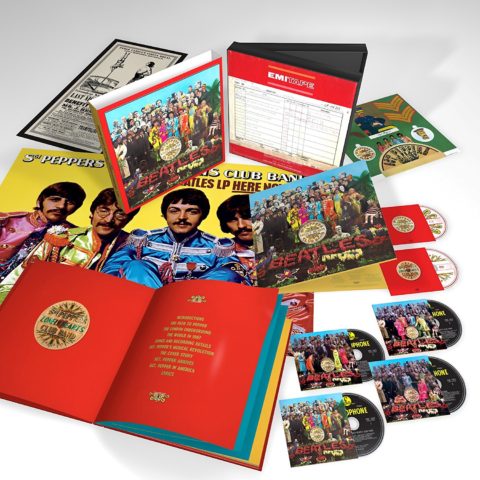 With the 50th anniversary reissue of The Beatles‘ Sgt. Pepper’s Lonely Hearts Club Band less than two weeks away, SDE would like to direct your attention to a fascinating project.

Chris Shaw’s Sgt. Pepper Photos is a blog with a remit to “locate the source images used on the cover of The Beatles’ 1967 album Sgt Pepper’s Lonely Hearts Club Band”.

Chris goes through each person on the cover, one-by-one, giving you details and background and shows you the original source for each image. Great stuff! 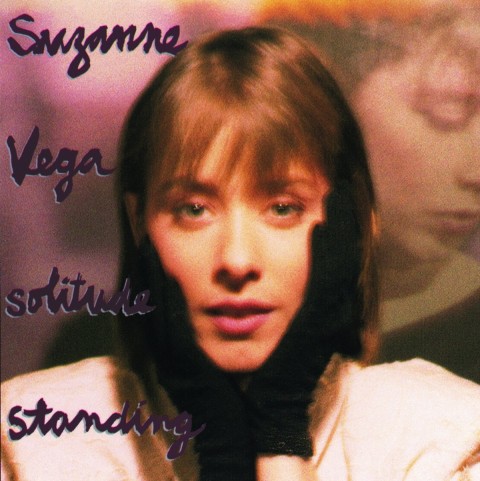 Suzanne Vega has announced details of a new UK tour which will celebrate the 30th anniversary  of her 1987 album Solitude Standing and the 25th birthday of the experimental, Mitchell Froom produced 99.9ºF.

Vega will play both albums in full at these shows, starting with two dates in New York at the City Winery and then heading to the UK for nine gigs including one at the London Palladium.

Check out the details and buy tickets here. 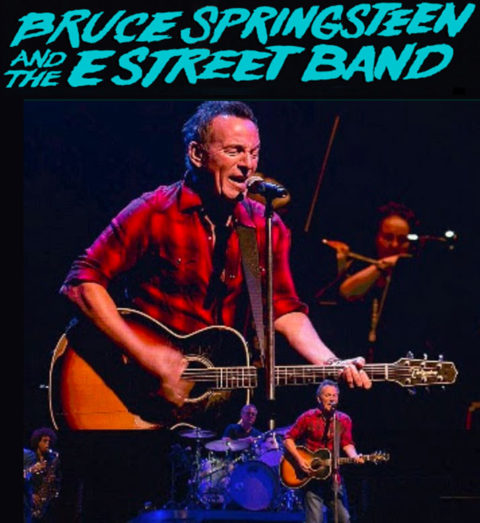 Although it has been and gone here in the UK, it’s Mother’s Day in America tomorrow. Bruce Springsteen‘s team has used this as an excuse to offer fans some discounts on his live recordings, over at his LiveBruceSpringsteen site.

The site offers a mix of classic archive live shows and current tour recordings. You can get 25% off the CDs and 50% off downloads.