It’s the weekend! For a change of pace this week on Saturday Deluxe, SDE is bringing back a favourite feature… Second Hand News! For the uninitiated, this is a a feature that takes a look under the skin of some charity shop / thrift store purchases. Basically, an excuse to talk about old records! Hope you enjoy and would love to read some comments! 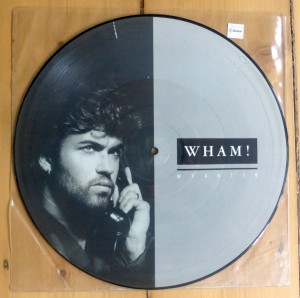 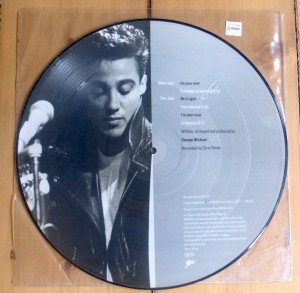 After a ludicrously busy 1984, Wham!‘s world tour – including the famous trip to China – kept them busy during much of 1985 and they only released one single (not counting the Last Christmas reissue). I’m Your Man was that single and it became their third number one. This picture disc (showing a scene from the video) had the same Extended Version / Do It Right (Instrumental) /Acappella track listing as the standard 12-inch. The fairly rare three-track cassette single (still have mine) replaced the instrumental with the short single version – the only format other than the seven-inch vinyl single to feature it. 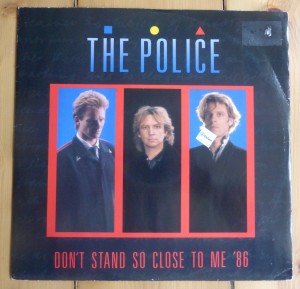 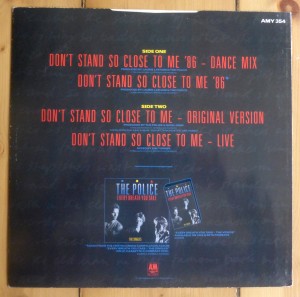 The Laurie Latham co-produced Don’t Stand So Close To Me ’86 re-recording has come in for a lot of stick over the years, but I don’t mind it. This Police 12-inch also included the six minute ‘Dance Mix’ version which you’d think might be exclusive to this vinyl but the longer remix was featured (uncredited) on some (all?) editions of 1993’s Message in a Box set. This four-track single includes a live version of the original as well as the original studio version. Latham and The Police also completed a reworking of De Do Do Do De Da Da Da in the same sessions but this has only surfaced (so far) on the 5.1 layer of the SACD of Every Breath You Take: The Classics. 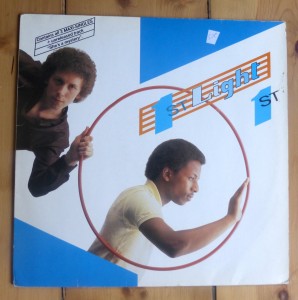 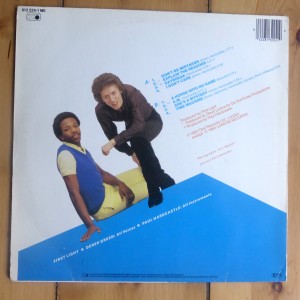 Three years before the soon-to-be reissued smash 19, Paul Hardcastle started a band called First Light with a guy called Derek Green. This vinyl version of their eponymous debut seems to be a German release and on the front it reads “Contains all 3 Maxi-singles + unreleased track She’s A Mystery”. The artwork may be a bit naff, but the music is satisfying electro funk/pop and Steve Levine produces one track. 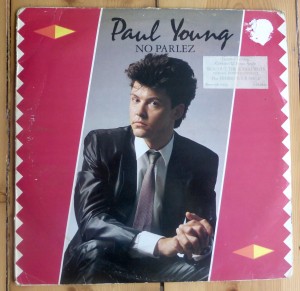 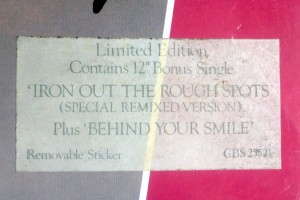 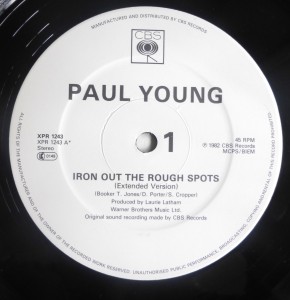 Okay, to be fair there is nothing particularly rare about finding a vinyl copy of Paul Young‘s No Parlez in a charity shop (!), but upon closer inspection the ‘removable’ sticker on the outside indicates that this was a limited edition that included a bonus 12-inch of Young’s first single Iron Out The Rough Spots (“special remixed version”). Interestingly, there doesn’t appear to have been a commercial 12-inch issued for Iron Out The Rough Spots, so this bonus vinyl must have been the first time it was issued to the public. The catalogue number is XPR1234 and the B-side was Behind Your Smile. 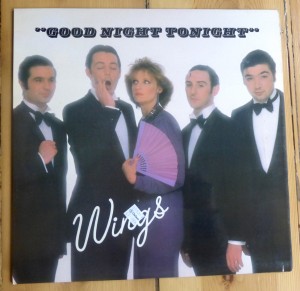 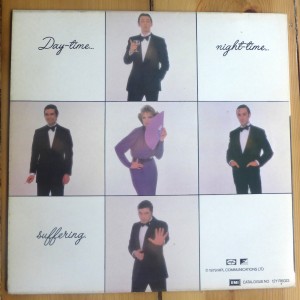 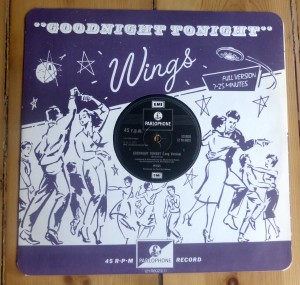 Paul McCartney signed a lucrative deal with Columbia Records in America in the late seventies, but the first album under the deal was Back To The Egg which didn’t feature this highly successful non-album single. The first ever Macca 12-inch, this includes an extended seven minute version of Goodnight Tonight and was backed with Daytime Nightime Suffering one of Paul’s very best B-sides. It also has a very groovy indeed inner sleeve (see above). Neither Getting Closer or Arrow Through Me, which were pulled from Back To The Egg as singles in the US, did anything like the business of Goodnight Tonight which must have really irked Columbia. 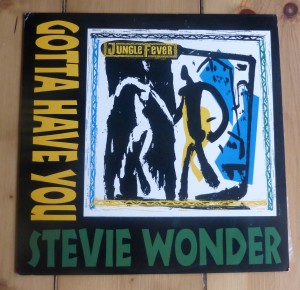 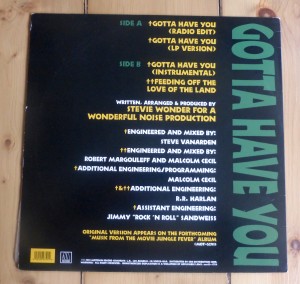 The third single from Stevie Wonder‘s somewhat forgotten soundtrack to Spike Lee’s 1991 film Jungle Fever. This US 12-inch features three versions of the track and the B-side Feeding off the Love of the Land is an updated version of a song that featured on 1990 charity album Nobody’s Child. 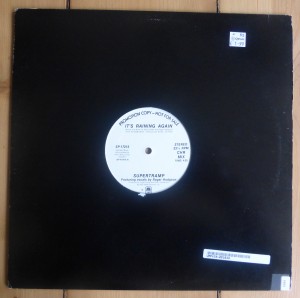 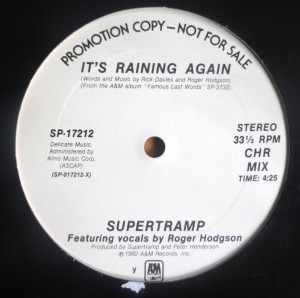 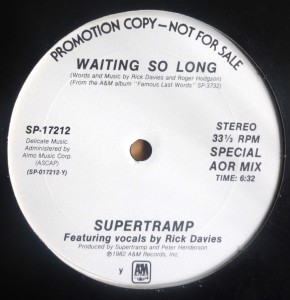 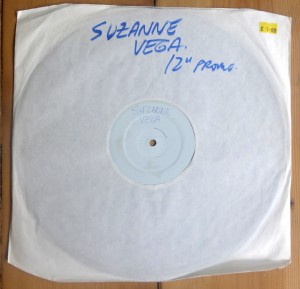 Ah, the mystery of the white label. All I knew, before purchase, was that this was Suzanne Vega, but for the investment of just £1 seemed worth the ‘risk’ of picking this up just to see what this was. It turns out to be the DNA featuring Suzanne Vega version of Tom’s Diner. Vocal version on the A-side and instrumental on the B-side. Not bad. 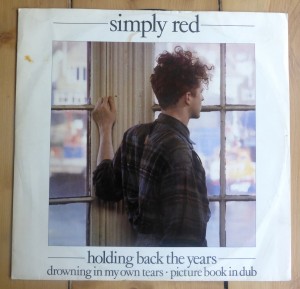 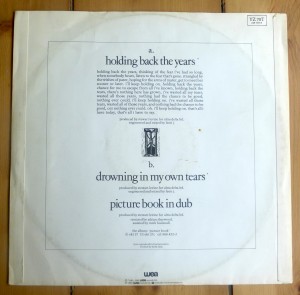 A reissued Holding Back The Years was Simply Red‘s fifth single in 1986 and a US number one. The song didn’t quite make it to the top spot in the UK where it stalled at number 2. It would be another nine years until the band had their one and only UK number one with Fairground. This twelve inch features the Adrian Sherwood mixed Picture Book In Dub.