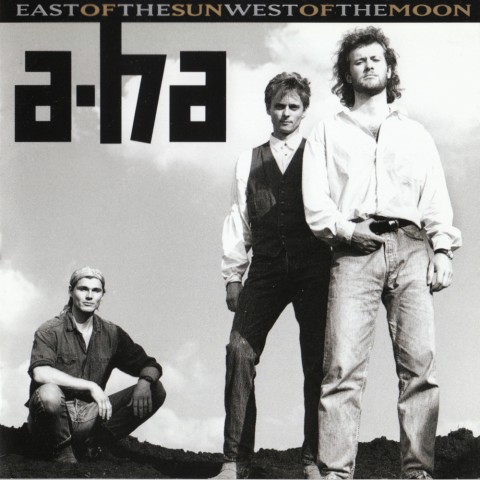 A-ha have confirmed an extensive reissue plan for 2015 which will see four of their albums expanded and remastered.

As part of the band’s 30th anniversary celebration, Warner Music will again reissue the 1985 debut Hunting High and Low (originally issued as a two-CD deluxe in 2010) but this time as a more expansive Super Deluxe Edition which will be “remastered and packed full of bonus content”.

Perhaps of more interest to a-ha fans will be the continuation of the deluxe editions of four years ago. Stay on these Roads (1988), East of the Sun, West of the Moon (1990) and Memorial Beach (1993) will all be reissued and expanded next year. 2015 will also see vinyl reissues of the first two albums, Hunting High and Low and Scoundrel Days.

Apparently there is “bigger news” to follow later today! So do check back for more later on.

a-ha / Headines and Deadlines: The Hits of a-ha / vinyl reissue

a-ha‘s 1991 compilation Headlines and Deadlines: The Hits of a-ha is to be reissued…

May 1993. Almost three years had passed since A-ha last had a top twenty hit…