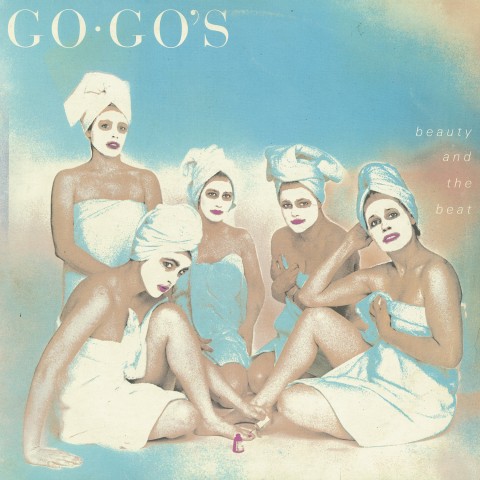 The Go-Gos’ three IRS albums from the early 1980s will be reissued as deluxe editions next month.

Originally formed in early 1978 the band released their debut album, Beauty and the Beat, in July 1981. It was a success, reaching number one on the Billboard album chart and it includes the hit singles We Got The Beat, Automatic and Our Lips are Sealed.

The reissue of Beauty and the Beat spans two CDs and like the 30th anniversary edition from 2011, it includes a full-length concert recorded in Boston in 1981, a month after the release of the album. In addition to that, this new set comes with a further 11 bonus tracks including rehearsals, demos and B-sides.

Follow-up Vacation was issued a year later, in August 1982, and is presented as an expanded one-CD edition including a B-side, demo and a few live tracks.

The last IRS album 1984’s Talk Show was produced by in England by Martin Rushent and another expanded CD offers a B-side, four live recordings, a 1990 re-recording of Cool Jerk, and three reunion recordings from 1994.

These releases are all digipaks and feature booklets with new interviews with Belinda Carlisle, Charlotte Caffey and Jane Wiedlin as well as lyrics and photos.

Beauty and the Beat, Vacation and Talk Show are reissued on 25 March 2016

Beauty and the Beat 2CD 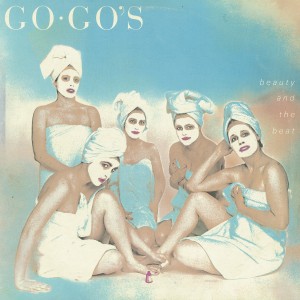 Beauty and the Beat (2CD Deluxe) 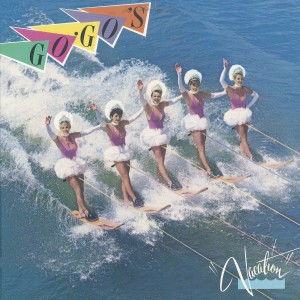 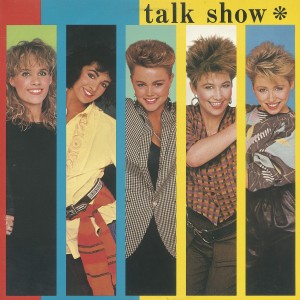 Beauty and the Beat 2CD

The signed Belinda Carlisle Runaway Horses box sets have now sold out, but if…

The Belinda Carlisle compilation The Collection comes to translucent PINK vinyl next month.