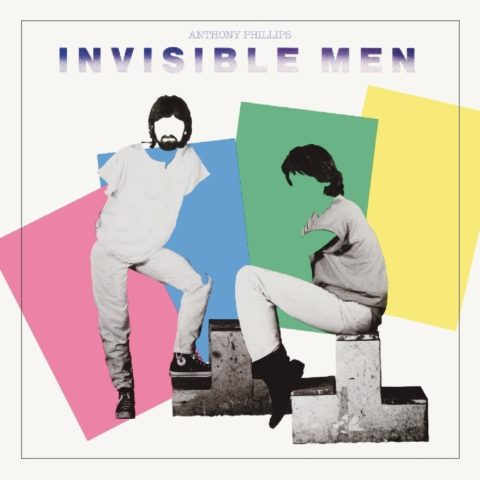 Many of the songs on the album reflect Phillips’ anger at the 1982 Falklands War, particularly the song Exocet which wasn’t even included in the UK version of the record (issued almost six months after the US edition, in March ’84).

That song does appear in this newly remastered expanded edition, although the running order of disc one matches the Phillips-approved 2007 Japanese reissue (not the original album) and includes the same three bonus tracks.

Disc two of this set is dubbed “Invisible Men: Outtakes and Demos” and the 16-tracks are all previously unreleased.

This is a digi-pak and the booklet restores the original album artwork (the UK cover was different) and features a new essay by Jon Dann.

Invisible Men will be reissued as a deluxe edition on 13 October 2017.