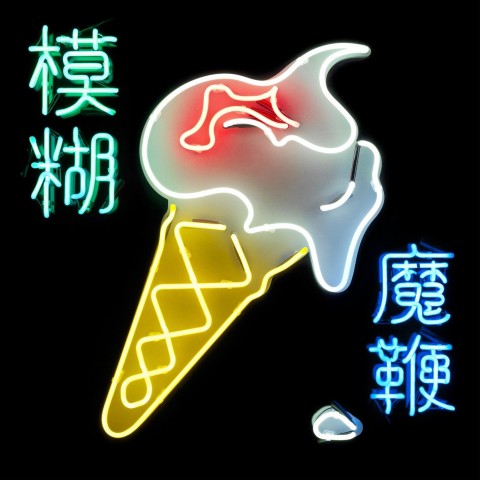 This April Blur will release The Magic Whip, their first studio album in 12 years.

The 12-track album has been produced by Stephen Street with sessions starting back in 2013. The last album with the full four-piece line up was 1999’s 13. You can watch the video for Go Out from the new album below.

The Magic Whip will be released on 27 April 2015 by Parlophone and will be available on CD and as a double vinyl set (with download code). No CD deluxe or box set has been announced at the time of writing.