The Killers will release their seventh studio album, Pressure Machine, next month.

The album follows less than a year after 2020’s Imploding the Mirage and sees frontman Brandon Flowers write some personal songs about the small town of Nephi, Utah where he spent his youth.

The album was co-produced by the band, Shawn Everett, and Jonathan Rado, all of whom worked together on the last record. Pressure Machine will also include a collaboration with Phoebe Bridgers on one track (the track listing hasn’t been revealed).

Pressure Machine will be released on 13 August 2021. 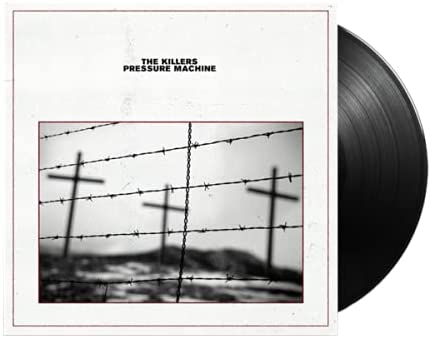 Norah Jones / Pick Me Up Off The Floor

Norah Jones issues a new album, Pick Me Up Off The Floor, in June.