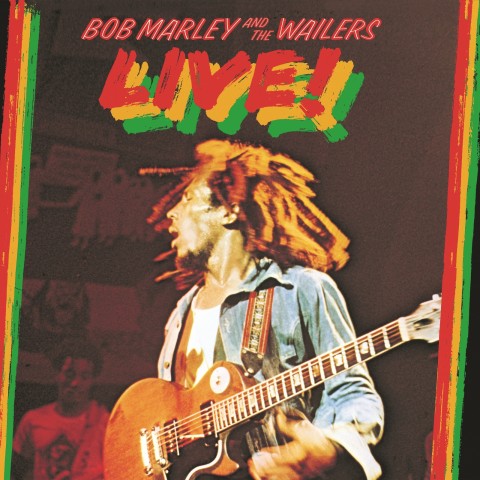 Bob Marley & the Wailers‘ 1975 Live! album is to be reissued as a triple vinyl deluxe package featuring the complete sets from both July ’75 shows at the London Lyceum.

Both Lyceum gigs (17 and 18 July 1975) were recorded by The Rolling Stones mobile studio and the original album, as issued, featured just seven tracks from the second concert.

This new triple 180g vinyl set of Bob Marley & the Wailers – Live! now features 22 tracks, with 14 of them previously unreleased.

The tri-gatefold package also includes a reproduction of the tour program from the band’s historic ’75 U.K. tour. There is no CD version of this release. 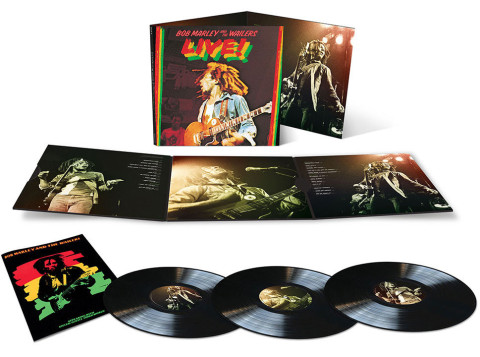