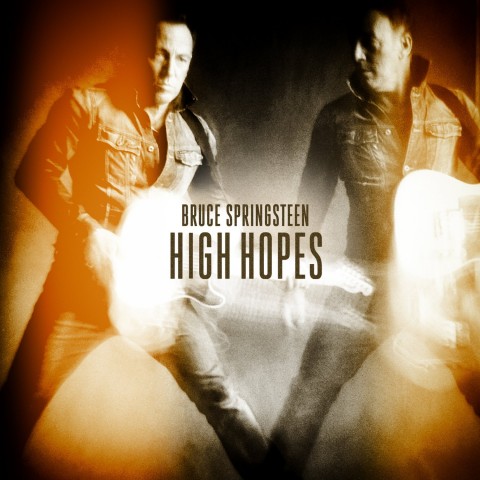 High Hopes features a significant contribution from Rage Against The Machine’s Tom Morello on guitar (he also duets on The Ghost Of Tom Joad) and Clarence Clemons and Danny Federici – both no longer with us – also appear on several songs.

Amazon.com are offering the 12-track album with a bonus live DVD of Bruce and the E Street Band performing the entire Born In The U.S.A. album in London during the Wrecking Ball World Tour. Amazon describe this as being ‘available for a limited time only’.

There is likely to be other limited editions available in Europe so we’ll keep you up-to-date as and when these are announced. The album will also be issued as a 2LP Vinyl Edition.

All songs written by Bruce Springsteen except as noted