The much rumoured and long-awaited box set focusing on David Bowie’s 1971 album Hunky Dory will be released in November. It’s called A Divine Symmetry: The Journey to Hunky Dory and will be a 4CD+blu-ray deluxe set.

The collection is similar in presentation and content to 2019’s Conversation Piece. It celebrates the 12 months running up to the release of the Hunky Dory in December 1971, via home demos, BBC radio sessions and live and studio recordings.

The blu-ray is all hi-res stereo-only, with the exception of one track: ‘Life On Mars (2016 mix)’ which is in 5.1 and stereo. This disc has an alternate version of the Hunky Dory album made up of different versions of each track (‘An Alternative Journey Through Hunky Dory‘). This sits alongside the 2015 remaster (from the Five Years box) and a Bob Harris ‘Sounds of the 70s’.

A Divine Symmetry: The Journey to Hunky Dory - 4CD+blu-ray 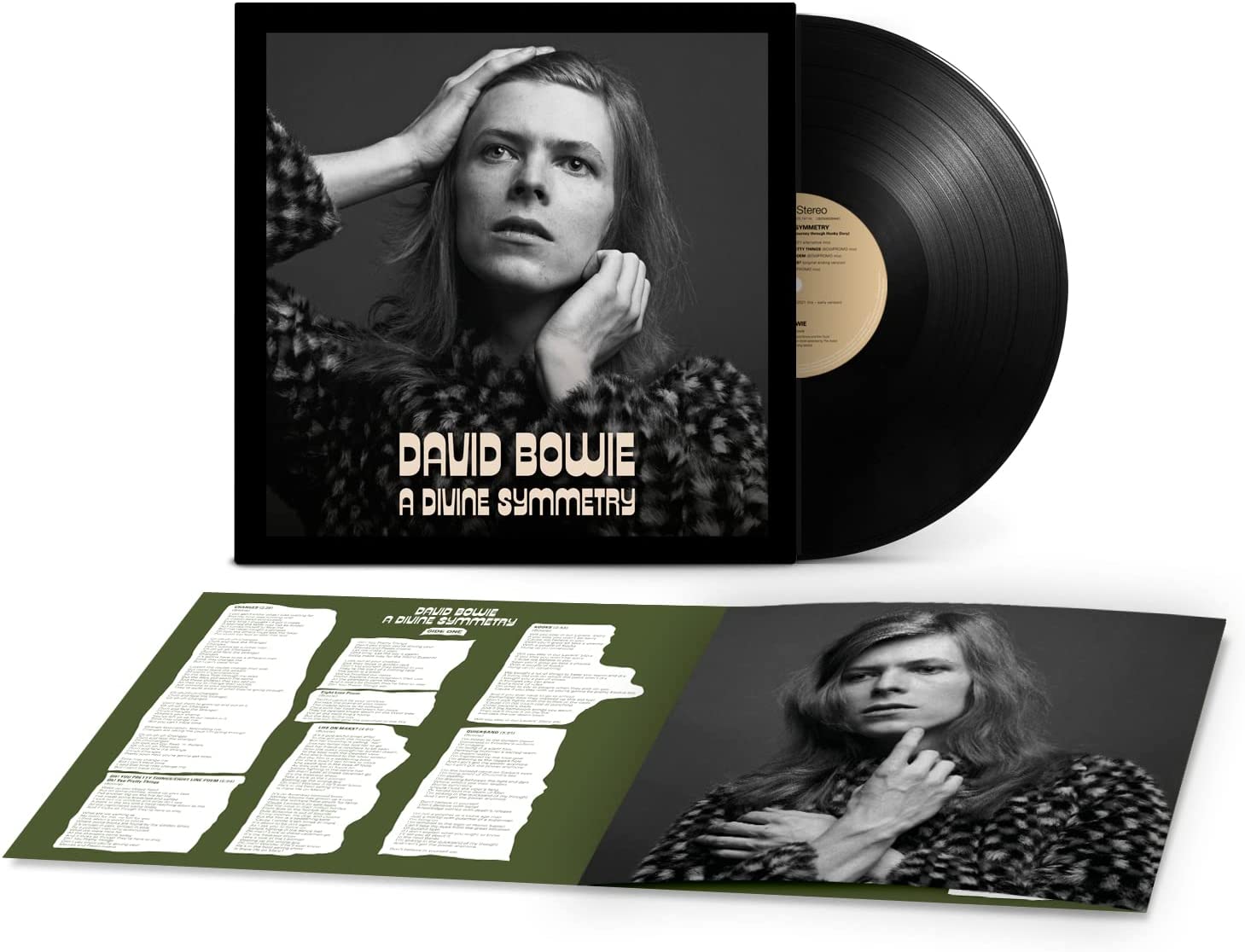