The albums in question are 1993’s Black Tie White Noise, The Buddha of Suburbia (also from 1993 but not issued in the US until much later), 1. Outside from ’95, 1997’s Earthling, ‘Hours…’ from 1999 and finally the Toy album is available for the first time as a single vinyl LP and a single CD. That leaves the Re:Call 5 compilation and the full, unexpurgated BBC Radio Theatre concert from 27 June 2000 as the only box set exclusives.

It has to be said that Toy is a case of ‘be careful what you wish for’. It has gone from being an unreleased curiosity to a collection of songs that have fallen into the Parlophone industrial milking machine. The single albums really should probably have stayed exclusive to the big boxes, but it’s not the case. So as well as being in both Brilliant Adventure sets, we’ve had the 3CD standalone box, the 6×10″ vinyl package, the cassette, the RSD EP and now these standalone releases! Time to close the lid of the Toy box for good, surely?

All the standalone vinyl albums are 2LP sets on black vinyl, except for ‘Hours…’ which is a single LP. You’ll notice significant price variants on the 2LP sets in the UK (although not in America), this ripples back to the label and is not retailers making it up as they go along. The CDs won’t be in fancy vinyl-replica packaging and will most likely be jewel cases, which is what has happened before.

SDE’s pick of the albums would be the first three: Black Tie White Noise, The Buddha of Suburbia and 1. Outside. Arguably, the strongest consecutive run of three albums since Heroes, Lodger and Scary Monsters (And Super Creeps).

These ‘break out’ album reissues will all be released on 5 August 2022. 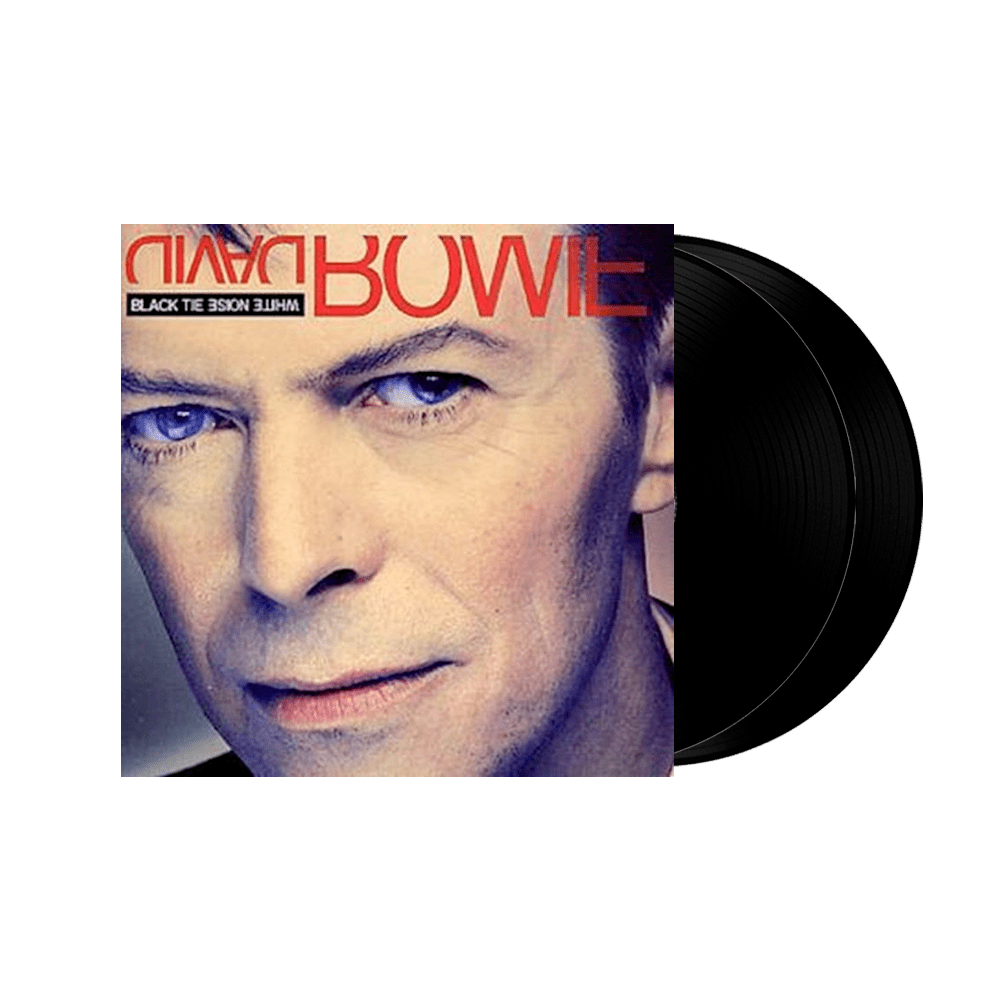 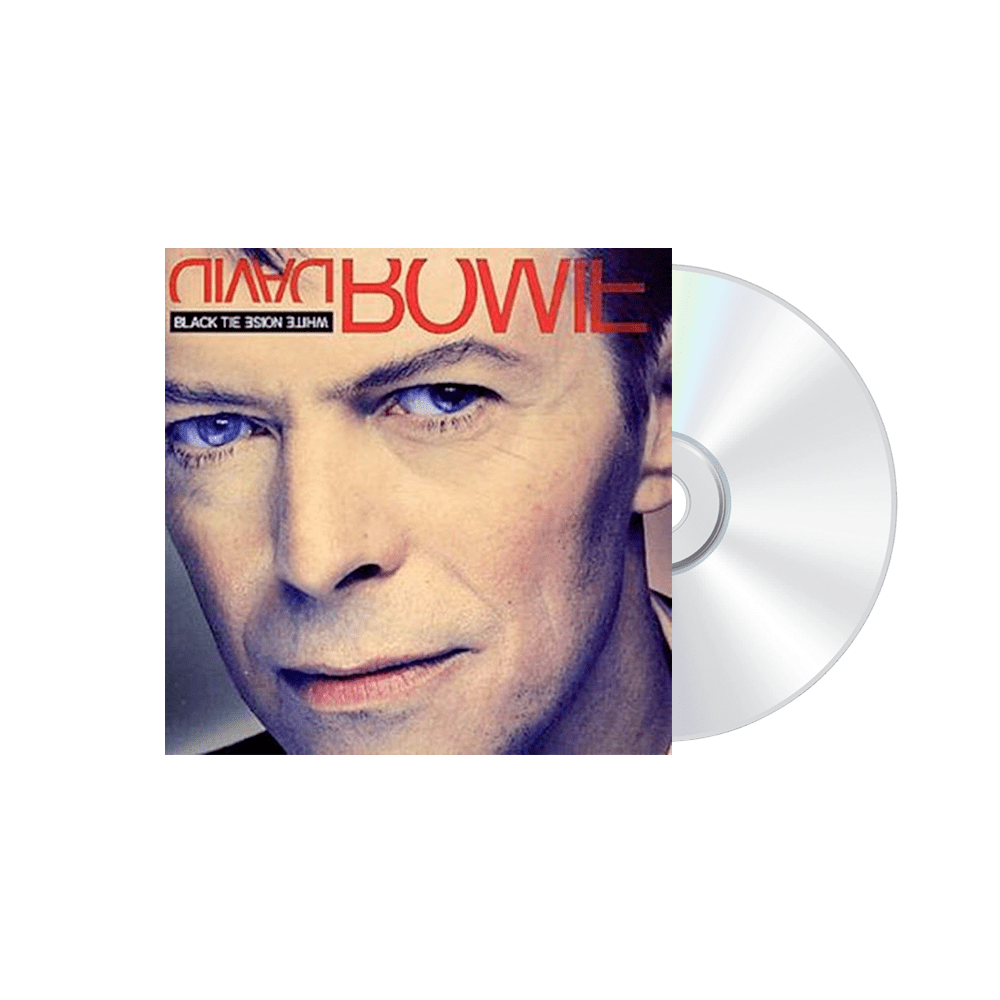 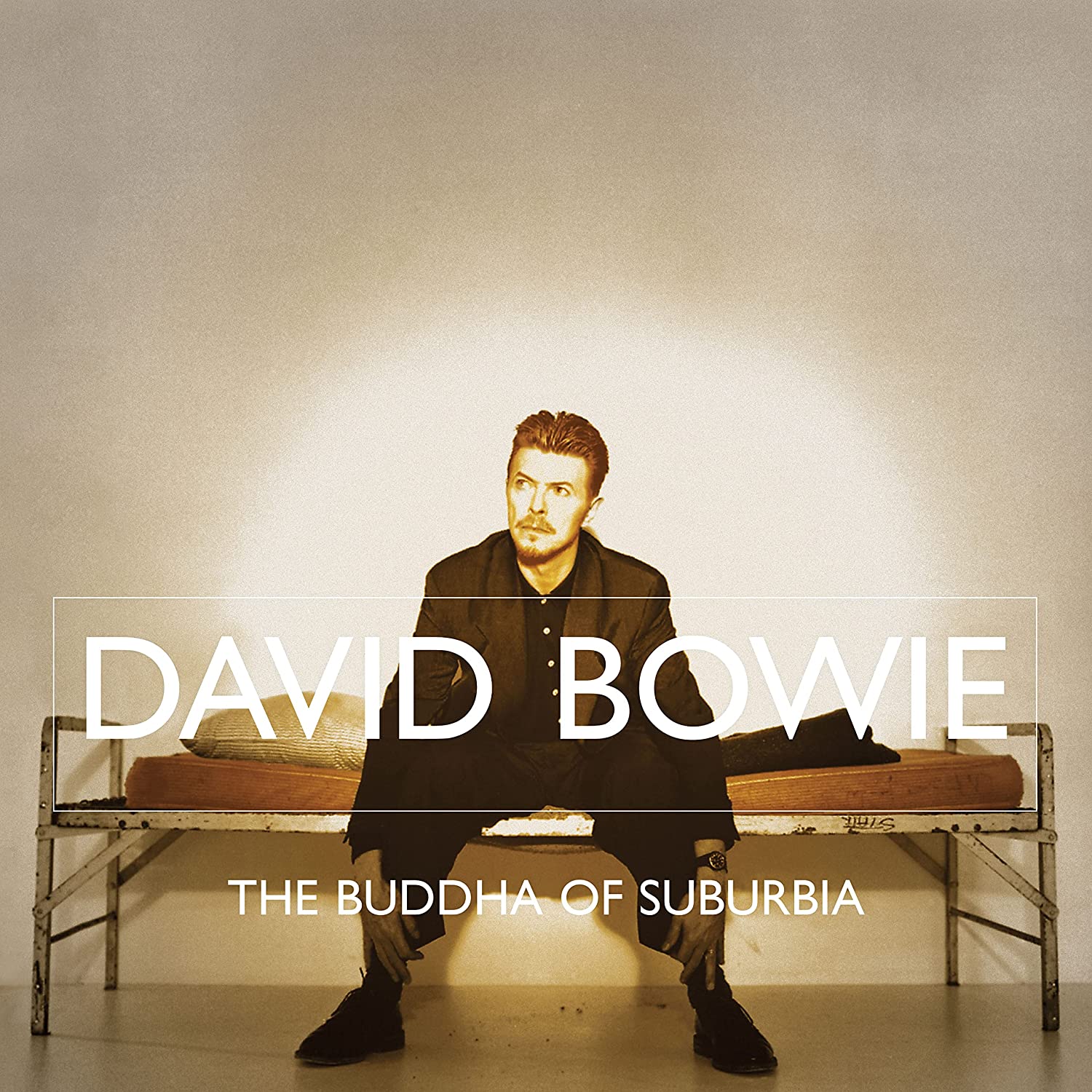 The Buddha of Suburbia - CD remaster 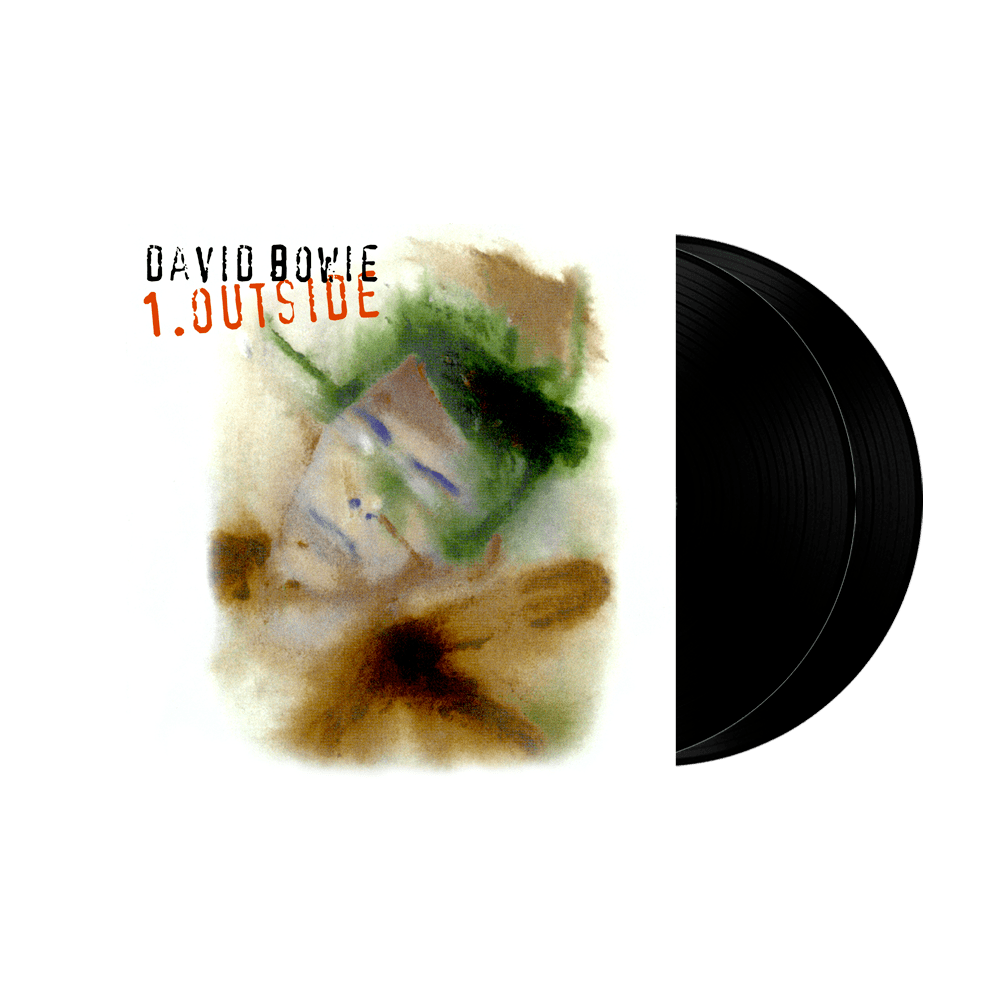 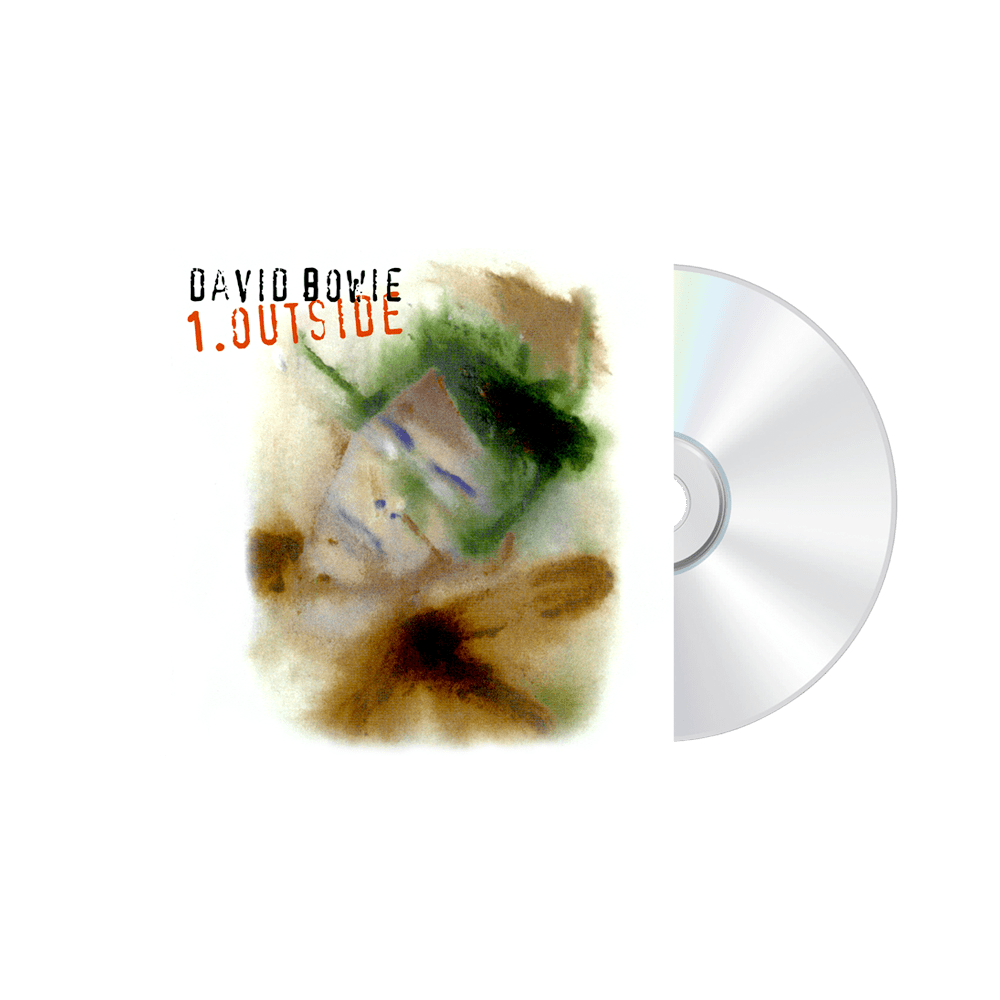 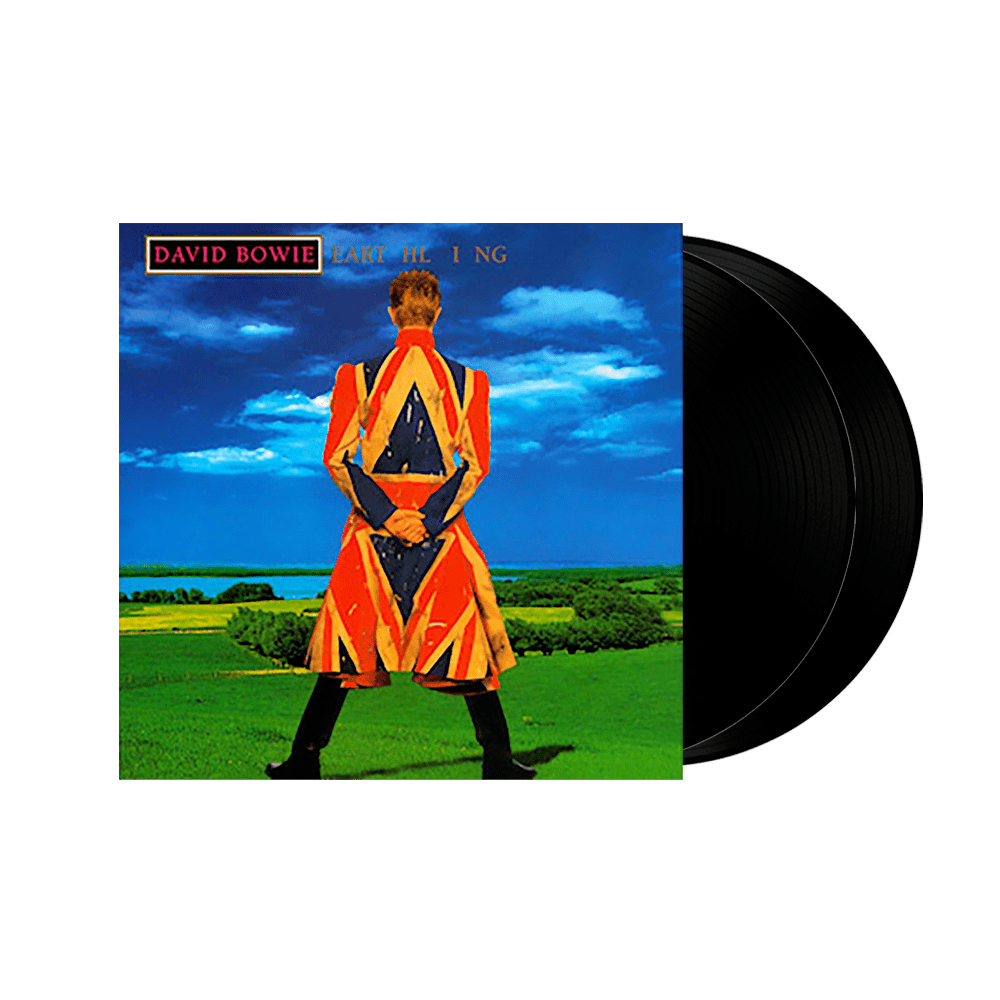 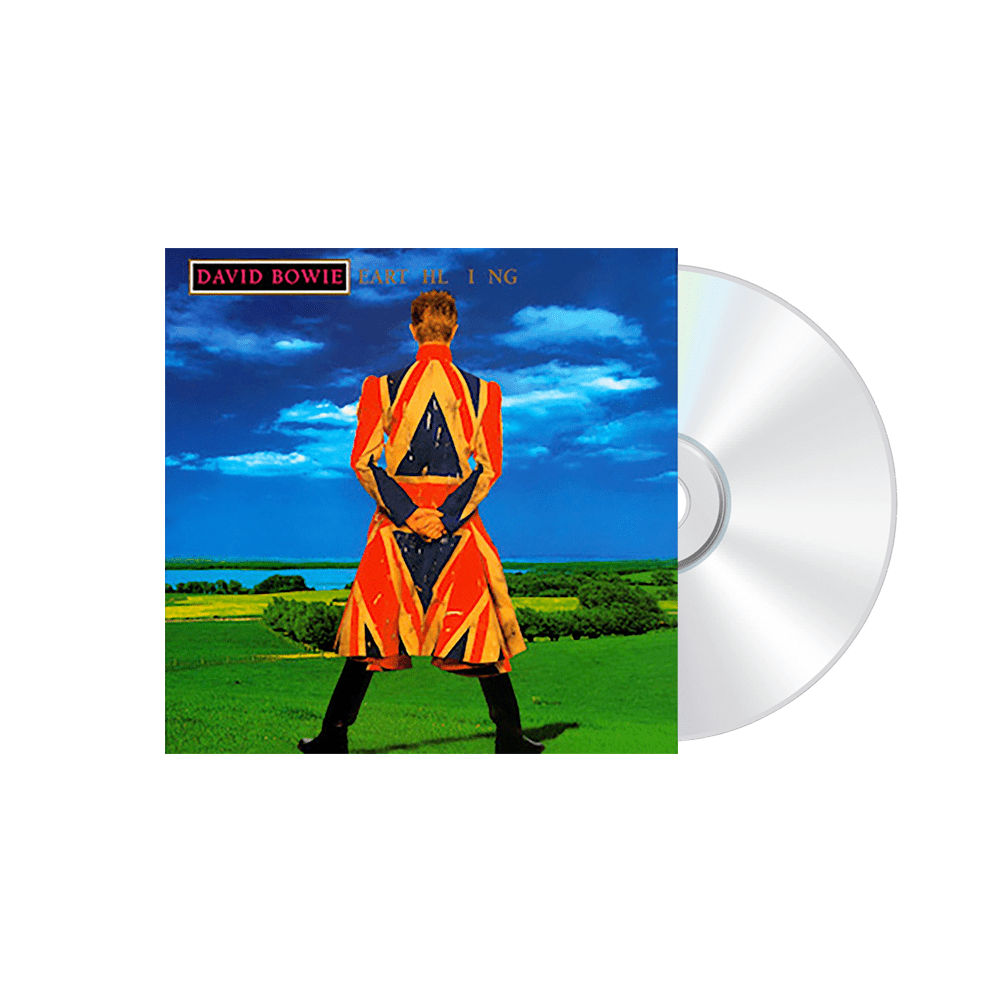 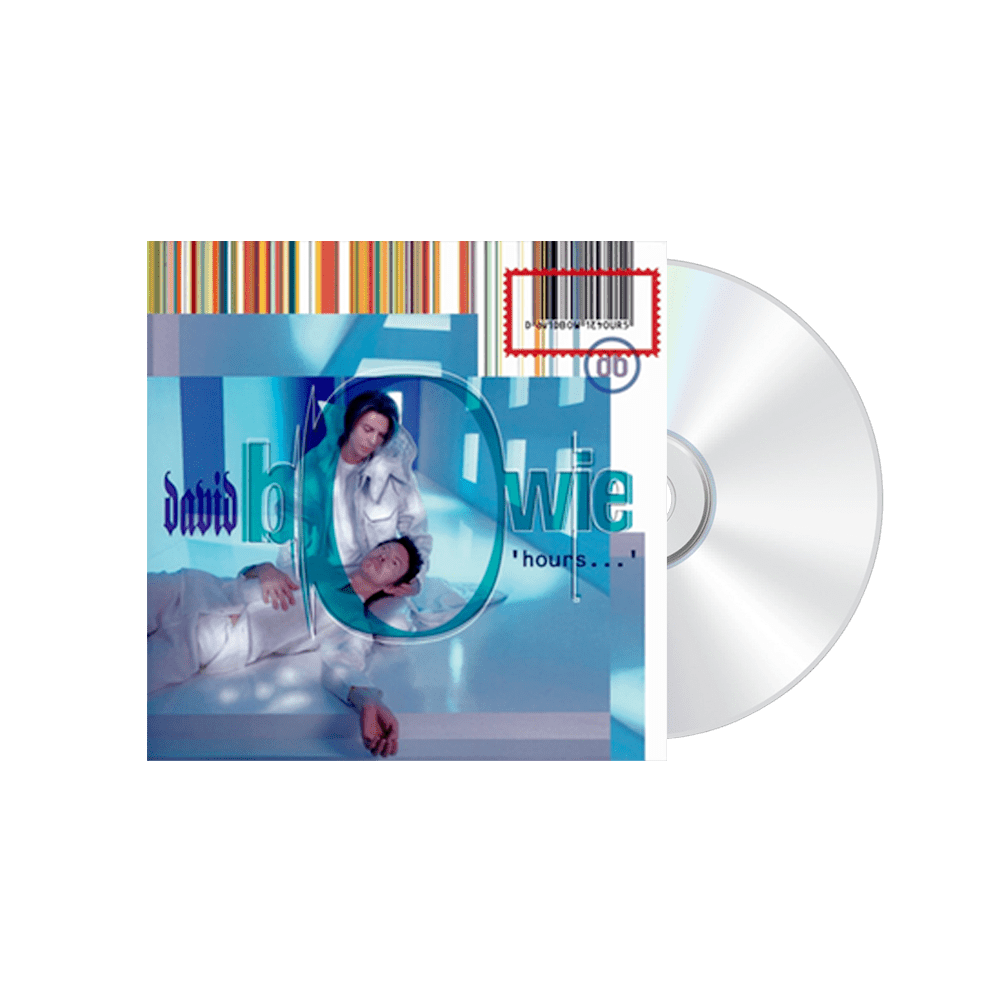