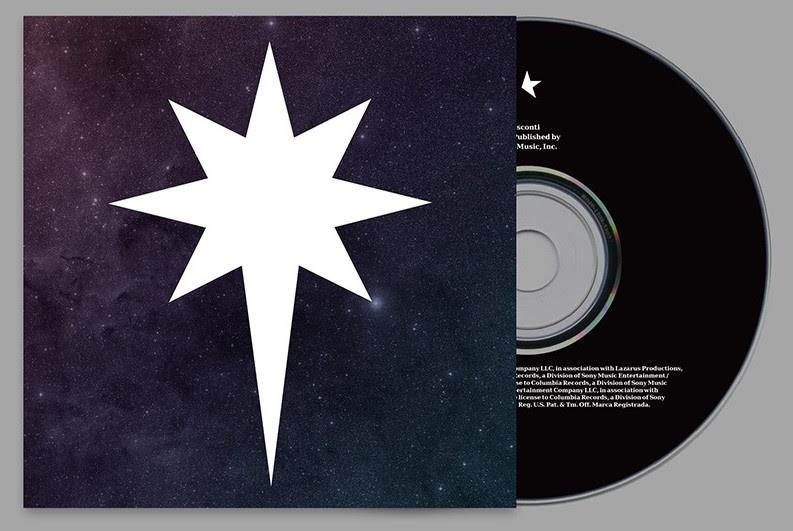 CD fans rejoice as David Bowie‘s final three recordings, made during the sessions for ★ (Blackstar), are to be issued on a CD single (and vinyl) as the No Plan EP.

Issued digitally last month, the No Plan EP brings together the songs No Plan, Killing A Little Time and When I Met You (which were previously only available physically as part of the Lazarus Cast Album) and Bowie’s original version of Lazarus. 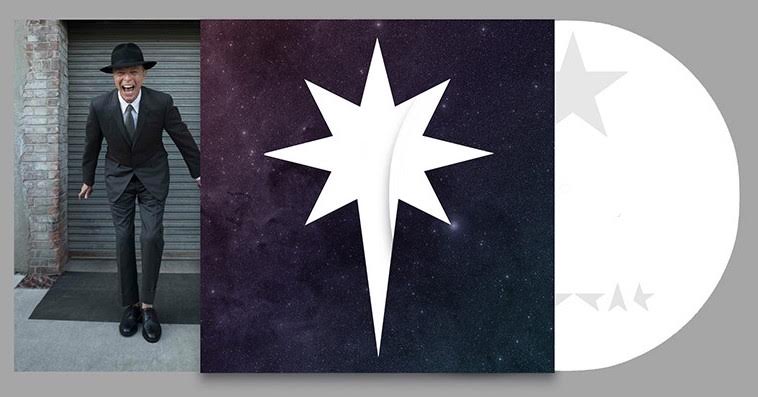 In addition to the CD, two vinyl versions will be available, including a limited edition white vinyl pressing with die-cut sleeve and special laser etching on the B-side. This comes bundled with a lithograph and is available exclusively via the official David Bowie store.

A black vinyl edition without the die-cut sleeve and lithograph (but with the laser etching) is significantly cheaper and should be more widely available. 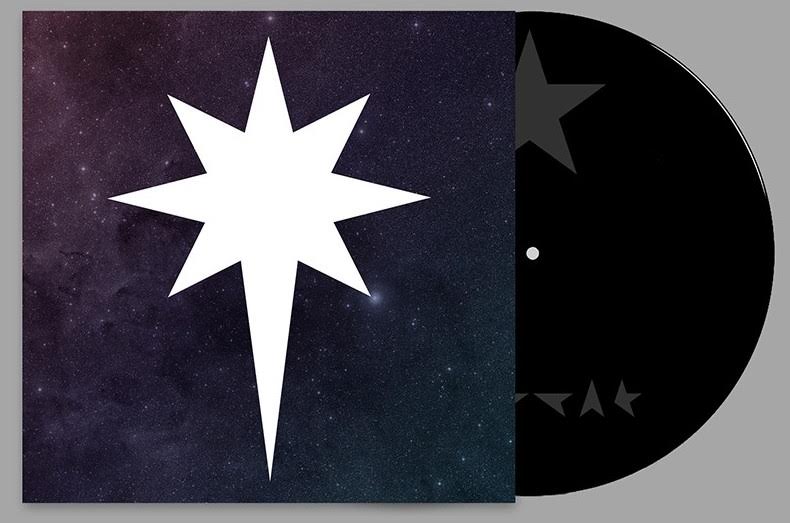 So three editions of the No Plan EP and three different release dates. The CD will be issued on 24 February, the black vinyl on 21 April and the limited made-to-order white vinyl on 26 May 2017.