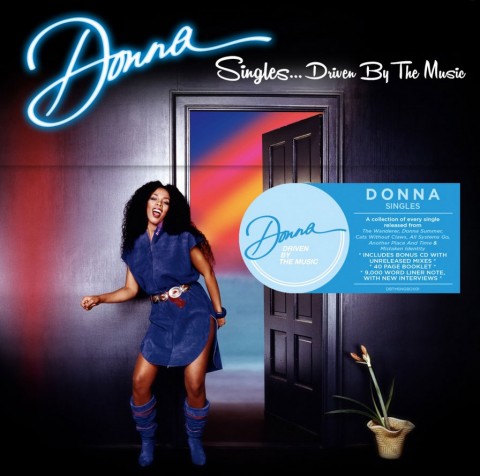 It’s currently £73, which is cheaper than the Official Donna Store, although you do miss out on a couple of bonus remixes if you’re not buying from the official store.

That said, this is a great option for fans in the USA because you can’t buy from the official store anyway (licensing restrictions) and Amazon deduct the VAT which gives you a selling price of just £60 or around $95. That’s about $4 per CD.

Full details and track listing on this set can be found here.  It will be released on 2 October 2015. 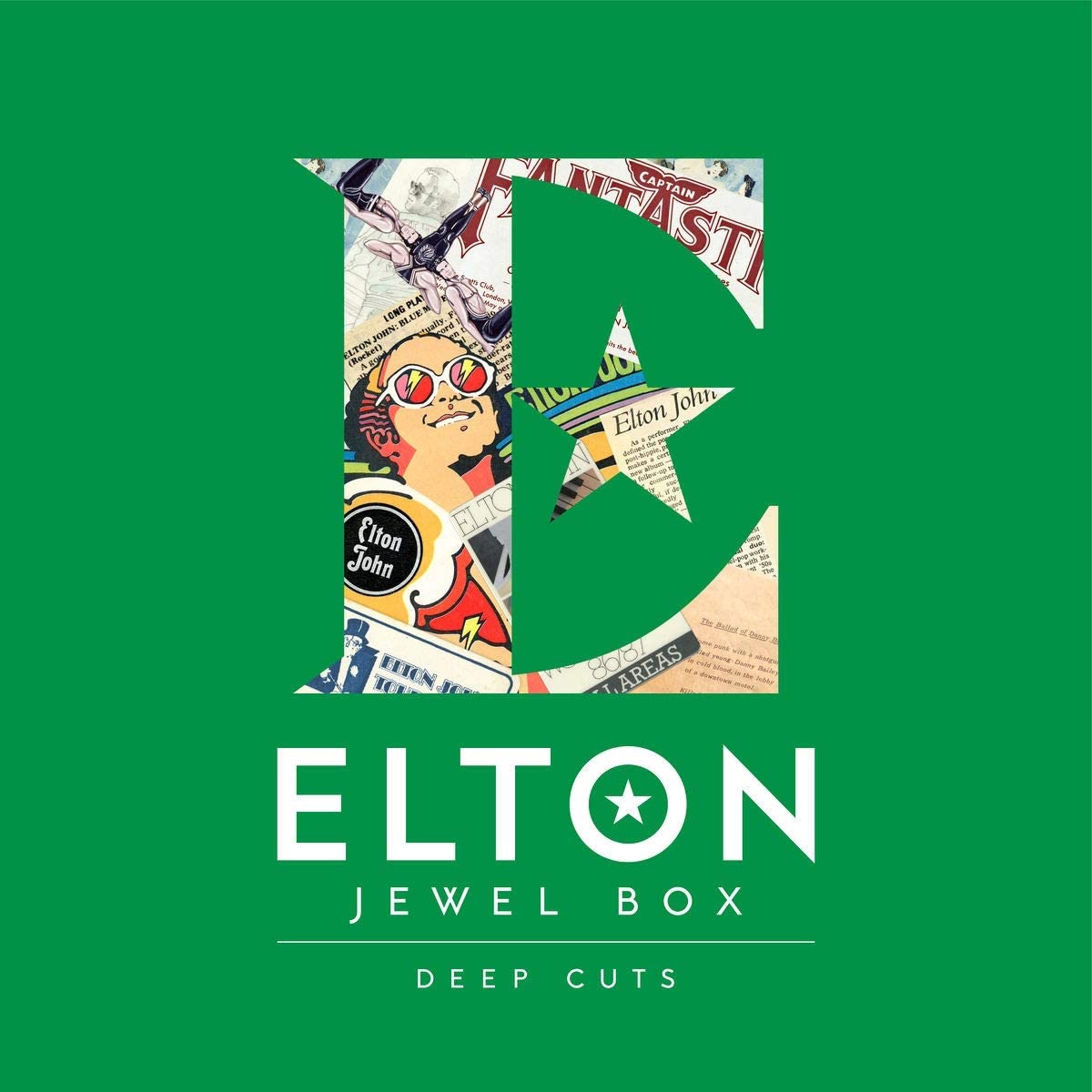