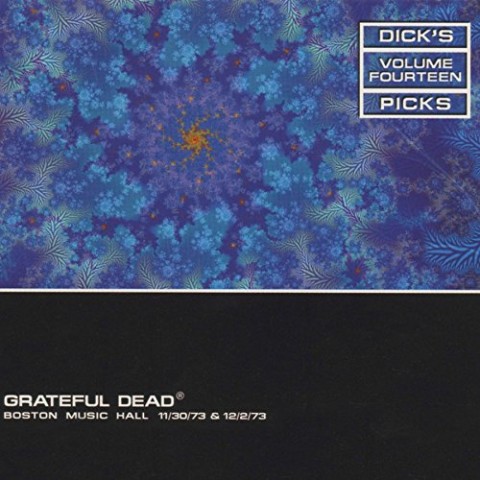 More classic live Grateful Dead on the way with volume 14 of the long-running Dick’s Picks box sets due next month, with archivist Dick Latvala selecting highlights from two nights of a three-night stand at Boston Music Hall in 1973.

This line-up was notable for the absence of Mickey Hart nor Donna Godchaux (who was off tour having a baby) and it’s interesting to note that Morning Dew is both opener and closer, apparently because the band were so late to the gig that they had to sound check with that track in front of the paying audience!