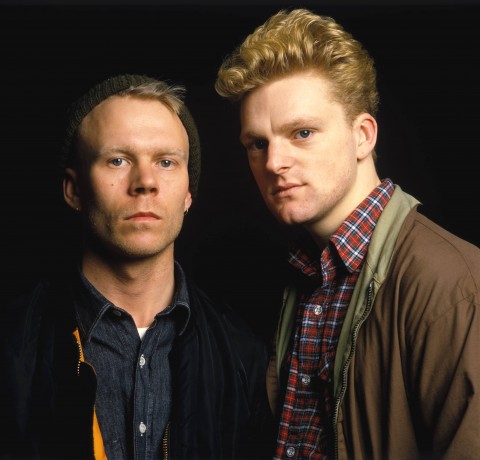 Erasure have confirmed that as part of the #Erasure30 anniversary celebrations they will be releasing an anthology box set later this year, and they want fans to help select B-sides for inclusion…

Two CDs have been allocated for B-sides within this box (no other details have been revealed) but of course not all the recorded B-sides will fit on two discs, so Andy Bell and Vince Clarke are asking their fans to vote for their favourites to decide the final selection.

If you’d like to vote, simply head over to the Erasure website where you’ll find a list of 58 B-sides (album tracks, live songs and remixes not included). You have the opportunity to vote for your favourite 20 from those 58.

SDE will publish more information about this Erasure box set when we have it.

Vote for your favourite Erasure B-sides.

Erasure will release their 17th studio album, World Be Gone, in May.