British synth-pop pioneer Howard Jones is playing three dates in the UK at the end of this month to celebrate 30 years of making music. Ticket holders for the Shepherd’s Bush Empire on 29 November and Birmingham’s O2 Academy on 30 November, will each receive a complimentary CD that will be available from a special desk near the merchandise stand at each show.

The CD is called Celebration and it features remastered original recordings selected specifically to celebrate Jones’ nine studio albums. The album will also include a brand new song The Human Touch (prototype) which has never been released anywhere before.

It is not clear whether these will be available in the future from Howard’s online store, so if you want to be sure of securing one then you’ll need to come along to a show. SuperDeluxeEdition will be there in London on the 29th!

You can book tickets here.

The track listing for “Celebration” is as follows: 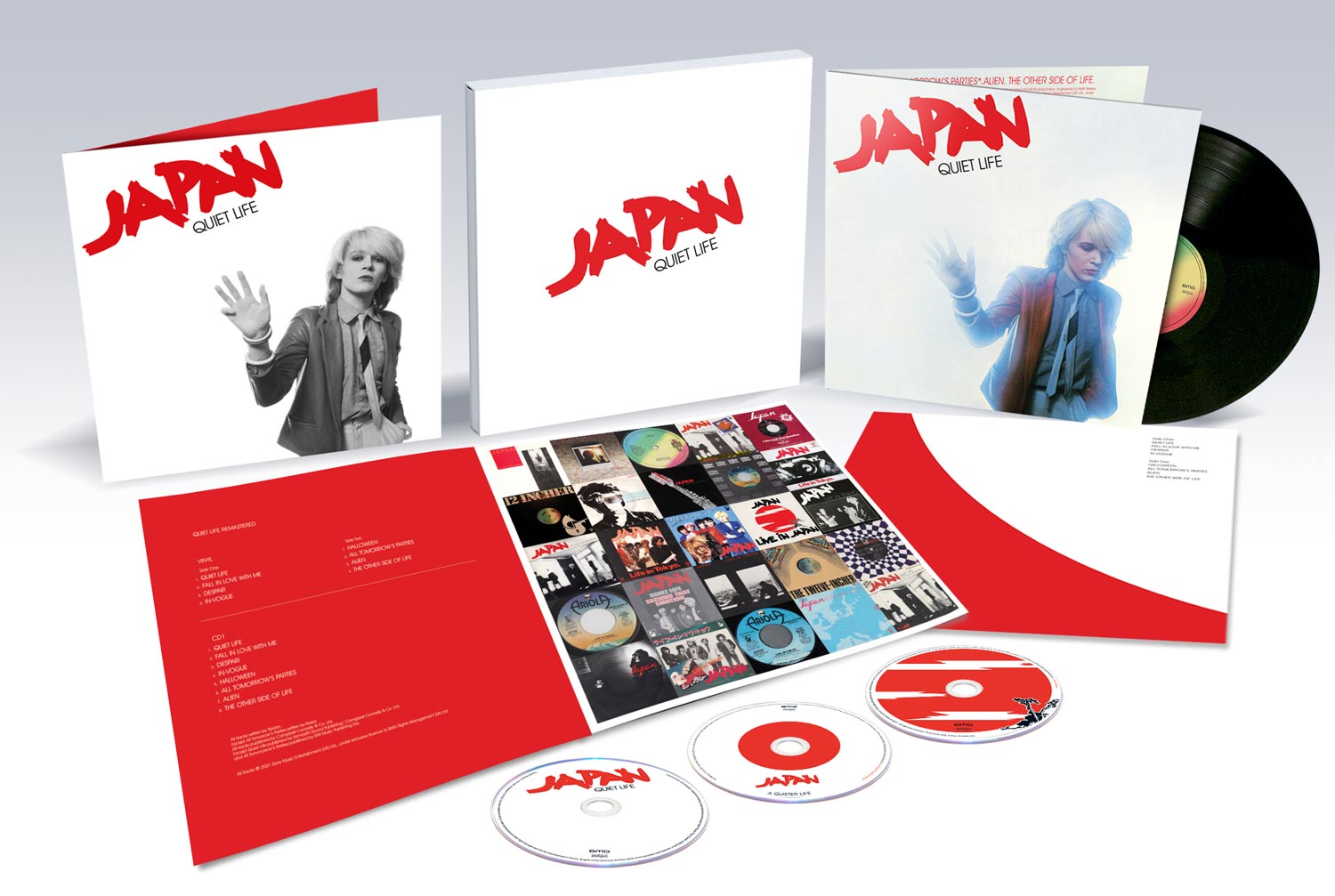