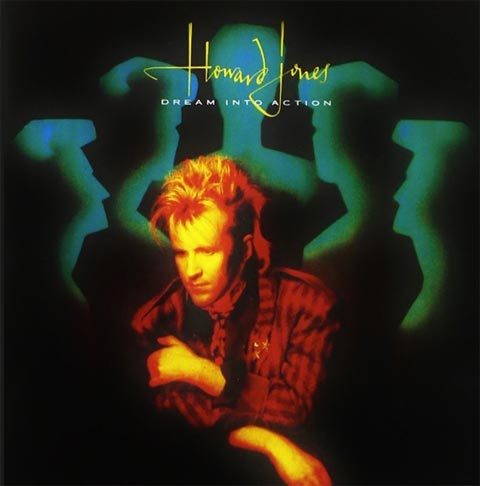 As predicted the SDE 2018 reissue preview, Howard Jones‘ first two albums are to be re-released, later this year.

In a message to fans,the singer revealed that “new super box sets” (he probably meant ‘super deluxe’ box sets) of his debut album Humans Lib (1984) and the follow up Dream into Action (1985) will be released later this year on Cherry Red. Between them, those albums delivered nine UK top 20 hits and two top five US singles.

He added that the sets would be “loaded with unheard rarities (audio and video) and [have] comprehensive sleeve notes from Anil Prasad.”

Cherry Red bought Jones’ back catalogue from Warners last year and as SDE said back in January, they didn’t spend all that money for nothing! The first release on the new label was last year’s three-CD ‘Best’: 1983-2017.

Howard has actually already reissued these himself. He did a pretty good job back in 2010/11, when he licensed his Warners output and issued a series of box sets on his own Dtox label. You can read the original SDE review of the Action Replay / The 12″ Album box set here.

What would you like to see on these sets that wasn’t included on the previous reissues? Leave a comment with your thoughts/ideas.

Howard Jones / One to One reviewed

Superb reissue of a middling album