As mentioned recently on Saturday Deluxe, Joan Armatrading will issue a new album, Consequences, in June.

Described by the label as “one of her most intimate and direct albums yet”, you can preview ‘Already There’ from the 11-track album, below.

Signed CDs appear to be now sold out from either Amazon in the UK but are still available from the official Joan Armatrading shop. Joan’s store also offers a bundle with the signed CD and a vinyl record with signed lyric sheet. 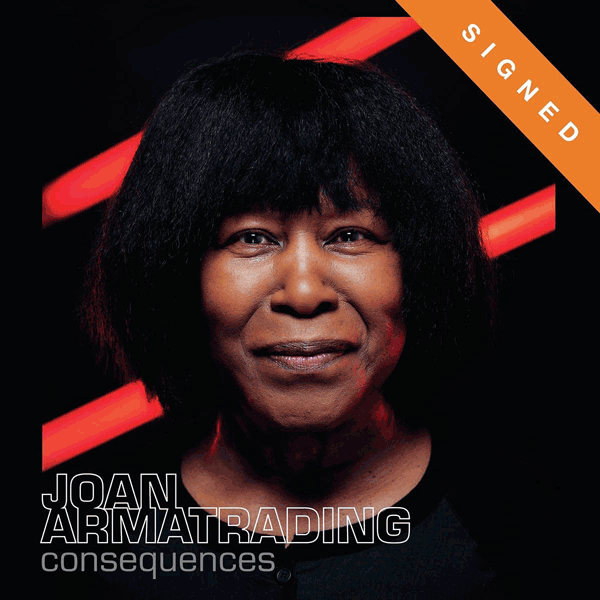 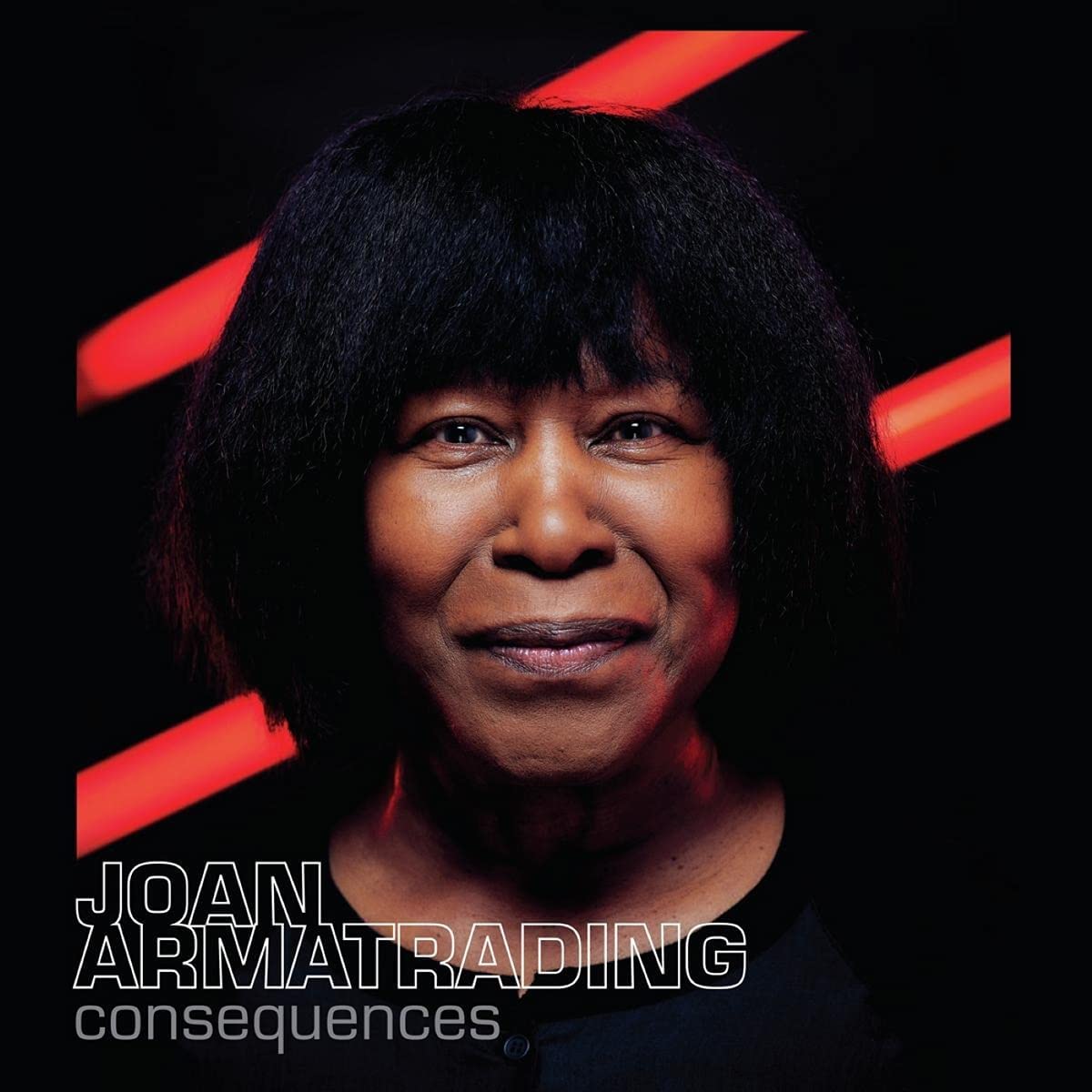