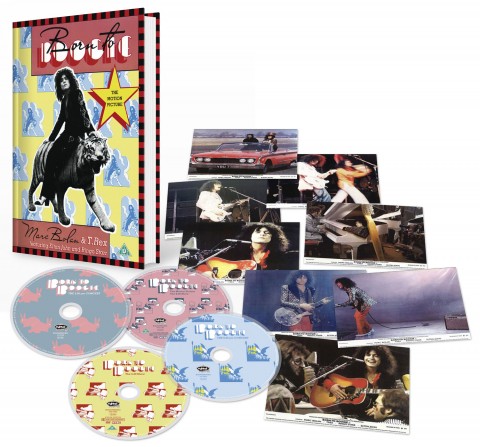 A four-disc deluxe edition celebrating the T. Rex & Marc Bolan ‘Motion Picture’ Born to Boogie is to be released in June.

The new deluxe edition contains masses of content across two DVDs including the film, both Wembley Concerts in full (5.30 and 8,30 show) as well as documentaries, trailers and other bonus content. The concerts were filmed on 16mm with a soundtrack recorded to 8- and 16-track, mixed to 5.1 by Tony Visconti. The two CDs (available separately) also contain the audio of both Wembley shows.

The video content is also available on a standalone blu-ray (first time on the format) and other goodies are available via the official T. Rex store including a special seven-inch single and an A2 movie poster.

The deluxe edition is packaged within a book (featuring new annotation by Mark Paytress) and comes with some lobby cards which are exclusive to the T. Rex store. That means it will be available on Amazon and the like at some point sans lobby cards. Update: It’s listed on Amazon UK now. However with a sub-£30 price tag this this appears to be decent value from the off.

Born to Boogie – The Motion Picture deluxe edition is released on 13 June 2016. 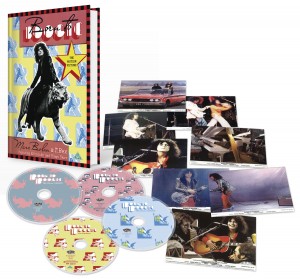 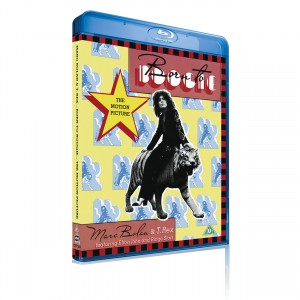 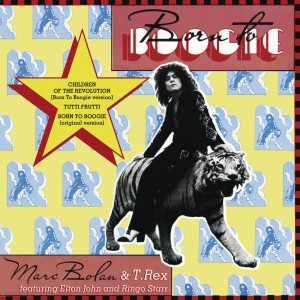