Actor and musician Matt Berry‘s eighth studio album is called Phantom Birds, and a signed copy of the CD edition is available to pre-order in the UK right now.

‘Phantom Birds’ was apparently inspired by a fascination with Bob Dylan’s John Wesley Harding, in terms of the way it was recorded with the minimum of musicians to draw attention to the songs. You can see if he has been successful by checking out ‘Something in My Eye’ from the album, below.

Multi-instrumentalist Berry was joined for the recording of the album by just two other musicians: drummer Craig Blundell and pedal steel player B J Cole.

Phantom Birds is released on 18 September 2020. 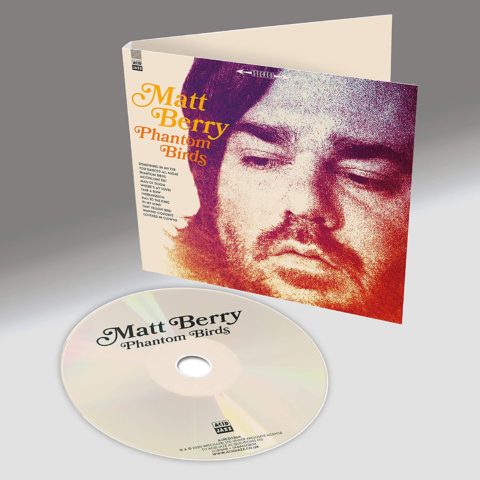 Keane / Cause and Effect

Signed CD now sold out Keane release a new album, Cause and Effect, in…