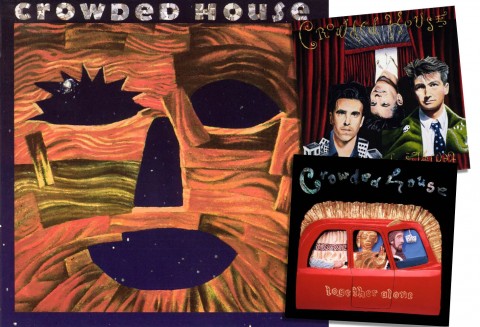 In at tweet to an SDE reader, Neil Finn has dropped a strong hint that we can expect some Crowded House reissues in 2016.

On Wednesday this week, Jason Carty – a regular reader of this blog – ‘copied’ Neil into a rather a droll message on twitter saying the following:

“So there’s a 33CD Bananarama box set coming out, and yet Crowded House have never been reissued/remastered/expanded. What gives?“

It’s a good point, well made, I’m sure you’ll agree. Neil being a good sport replied:

“there will be some good stuff coming next year”

Curiously, Neil Finn appears to have deleted this reply. But hey, just to prove we’re not making this up, you can view it by checking Jason’s follow-up message to alert SDE.

Of course, a lot can happen in a year, but this certainly sounds promising. All that is left to ask is the inevitable. How would you like to see the albums reissued? Leave a comment and let’s hear your thoughts!