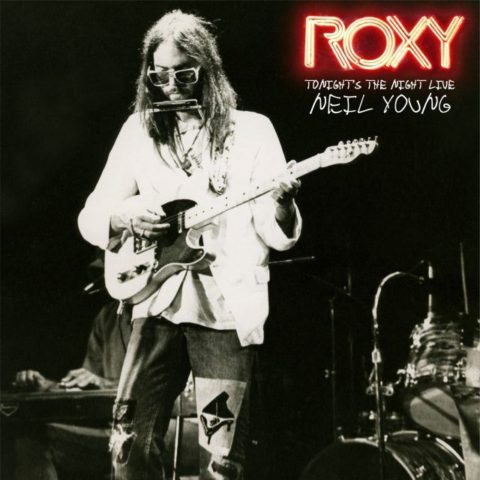 Although listed as a Record Store Day special release in the UK, Neil Young‘s Roxy: Tonight’s The Night Live is freely available to order in the USA on double vinyl, and it’s very cheap, too.

The Tonight’s The Night album was recorded in mid-1973 with the ‘Santa Monica Flyers’ who were Nils Lofgren (piano), Ben Keith (pedal steel guitar), Billy Talbot (bass) and Ralph Molina (drums). The album wasn’t released until 1975 but not long after it was recorded Neil and his band head decided to play it live. Here’s what Neil has to say about it:

“We had finished recording and decided to celebrate with a gig at a new club opening on the Sunset Strip, Roxy. We went there and recorded for a few nights, opening Roxy We really knew the Tonight’s the Night songs after playing them for a month, so we just played them again, the album, top to bottom, without the added songs, two sets a night for a few days. We had a great time.”

The ‘added songs’ Young refers to are Borrowed Tune, Come on Baby Let’s Go Downtown and Lookout Joe which were added to the studio the album, but not part of those original sessions (or the live performance). Walk On would end up on 1974’s On The Beach.

None of these live recordings have been released before and with Neil Young vinyl notoriously expensive, this double album is a bargain at $26 on Amazon US – that’s about £19.

Roxy: Tonight’s The Night Live is released in the US on 24 April and will also be for sale in the UK on Record Store Day on 21 April. 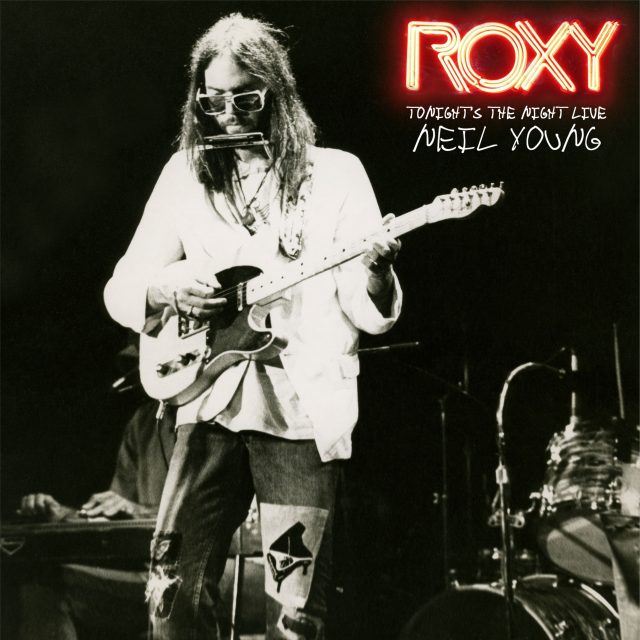