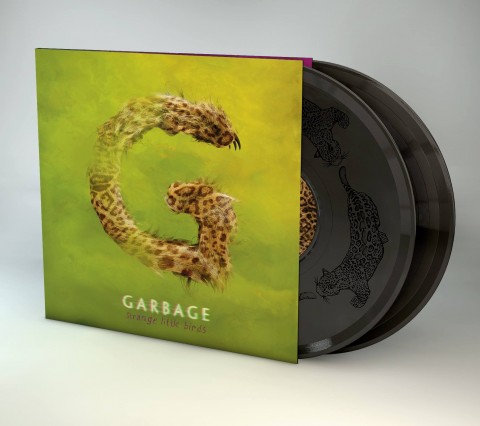 Four years after 2012’s ‘comeback’ album Not Your Kind Of People, Shirley Manson, Steve Marker, Duke Erikson and Butch Vig will again put out a self-produced long-player on their own Stunvolume label.

Strange Little Birds will include Empty which can already be previewed on Spotify. The 2LP vinyl set (designed by Ryan Corey and Jeri Heiden at SMOG design) looks stunning and the 11-tracks are pressed across three sides of vinyl, with the fourth side featuring and etched design.

There are no deluxe CD editions or box sets, although the Garbage store is offering a T-Shirt and vinyl bundle. The Japanese edition is looking like it will have an as yet unconfirmed bonus track on the CD version; you can pre-order that here from JPC. 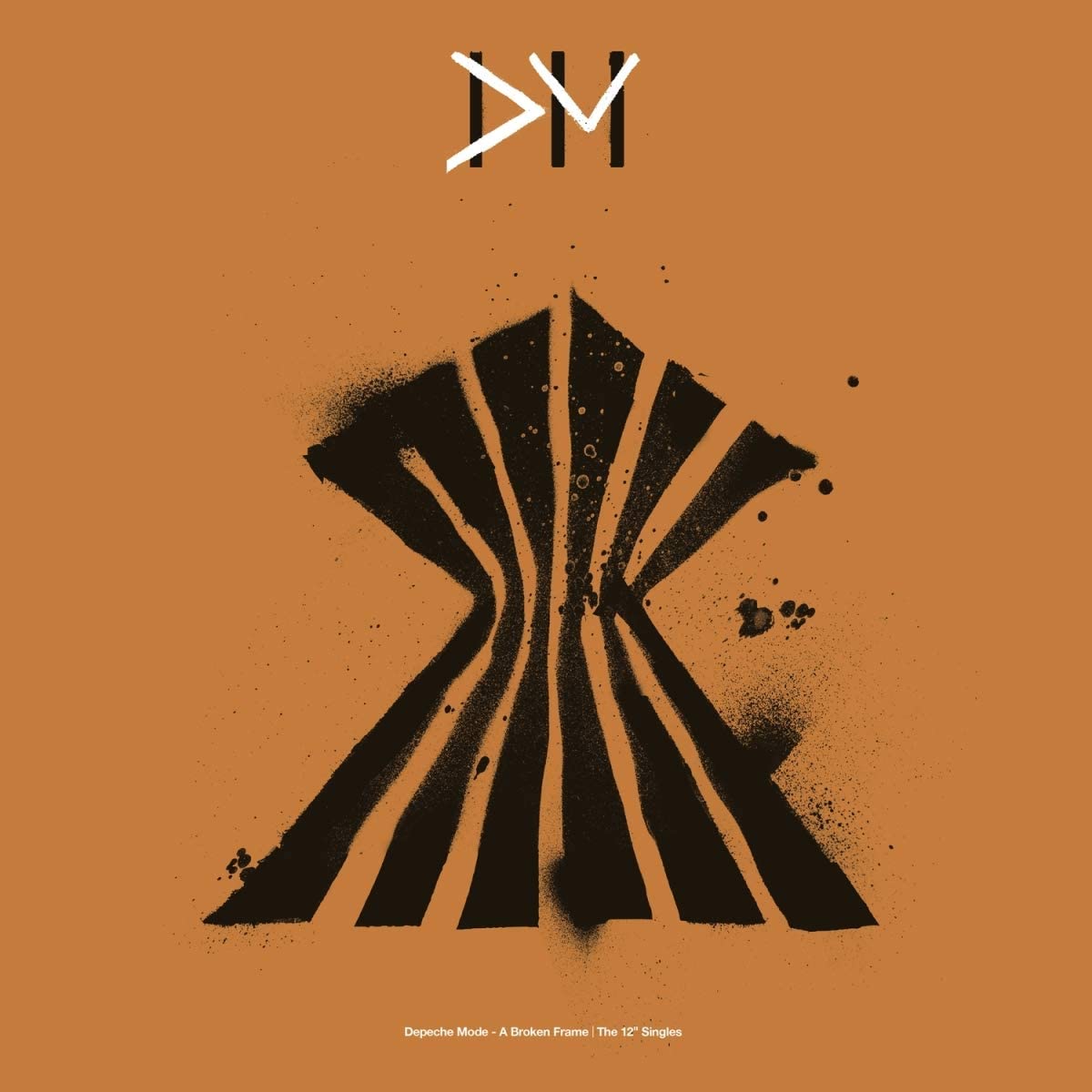