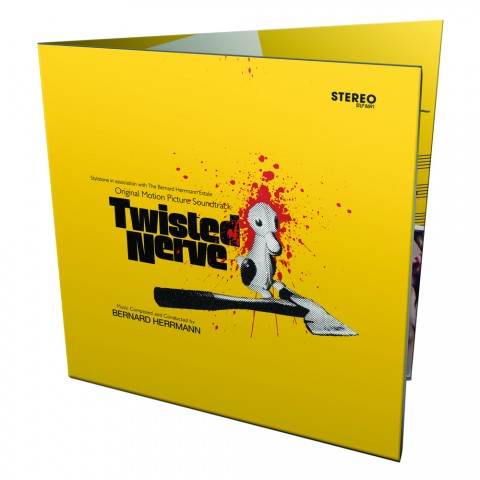 Stylotone are a new label whose remit is to preserve and unearth classic and contemporary cinema soundtracks and present them to the highest possible standards.

They have already worked with include the Estates of Bernard Herrmann, Alfred Hitchcock, Henry Mancini, Elmer Bernstein, Frank Cordell and have just announced their first wave of releases.

On the schedule to be issued in the next few months is Bernard Herrman‘s soundtrack to Roy Boulting’s 1968 psychological thriller Twisted Nerve (featuring Hywel Bennet and Hayley Mills), Frank Cordell‘s motion picture soundtrack to Basil Dearden’s 1966 epic Khartoum (a film that starred Charlton Heston and Laurence Olivier) and a handful of special vinyl EPs, including a four-track seven-inch featuring music from the Original Motion Picture Soundtrack to Alfred Hitchcock’s 1964 film Marnie (another Bernard Herrman composition). 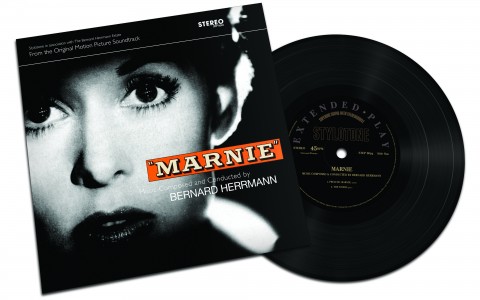 The Twisted Nerve soundtrack has never before been issued, although elements may be familiar to some, thanks to Quentin Tarantino’s inclusion of the whistling motif in his film Kill Bill, vol. 1. and in fact the Pulp Fiction director provides some brief sleeve notes in the new release.

Stylotone have put together ‘super deluxe edition’ packages for both full-length soundtracks and SDE has been lucky enough to have an early preview of the packaging and presentation, and it’s nothing short of absolutely stunning. They’ve ticked virtually every box for both film music connoisseurs and fans of physical music and cleverly presented all the contents within a gatefold vinyl package.

While those contents are extremely well thought out, it’s the amazing attention to detail that really impresses. Not only is the Quad poster included printed on the same stock/weight as was used originally, it matches the correct machine folds (since film posters would be folded and inserted into large brown envelopes before arriving in the post for display at the cinema). As someone who has bought old Quad posters in the past (I have Francis Ford Coppola’s The Conversation framed in my front room) the Twisted Nerve poster really does feel like a mint condition original, not a reprint!

The CD included, isn’t just thrown in – in a boring clear plastic or plain sleeve – it has exactly the same gatefold wallet as the vinyl record, complete with spot varnishing! Even the download card is fully designed with Twisted Nerve artwork. 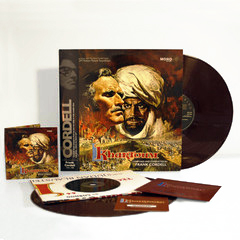 Nothing has a barcode printed on it. Instead, discreet stickers are used for barcodes, preserving a design and presentation sympathetic to the era of the original film (top right at the back of the Twisted Nerve gatefold is “File under: SOUNDTRACK : Films and shows”. The Khartoum super deluxe is a double coloured vinyl set and also comes with the CD, Quad poster, download codes and signed certificate (signed by Mrs Anja Cordell).

All the vinyl has been assembled, mastered and cut at Abbey Road Studios by Sean Magee, who is renowned for his work on The Beatles vinyl catalogue.

The icing on the cake is that despite hi-res downloads, vinyl, CD, and all the other content in these super deluxe editions, Stylotone aren’t charging ‘silly money’ for them. Head over to their newly opened online store – where these are currently available for pre-order – and you might be pleasantly surprised at the wallet-friendly price tag.

Twisted Nerve SDE is out on 6 May, and Khartoum is issued on 3 June 2016. The vinyl EPs will be issued over the next few months and are as follows: Twisted Nerve 7″ EP, Demon 7″ EP, and Marnie 7″ EP. 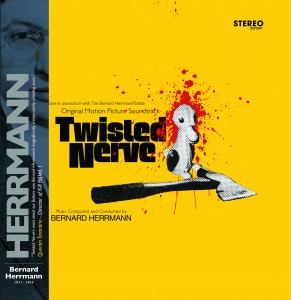 *no used in the film 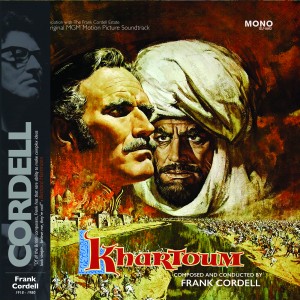 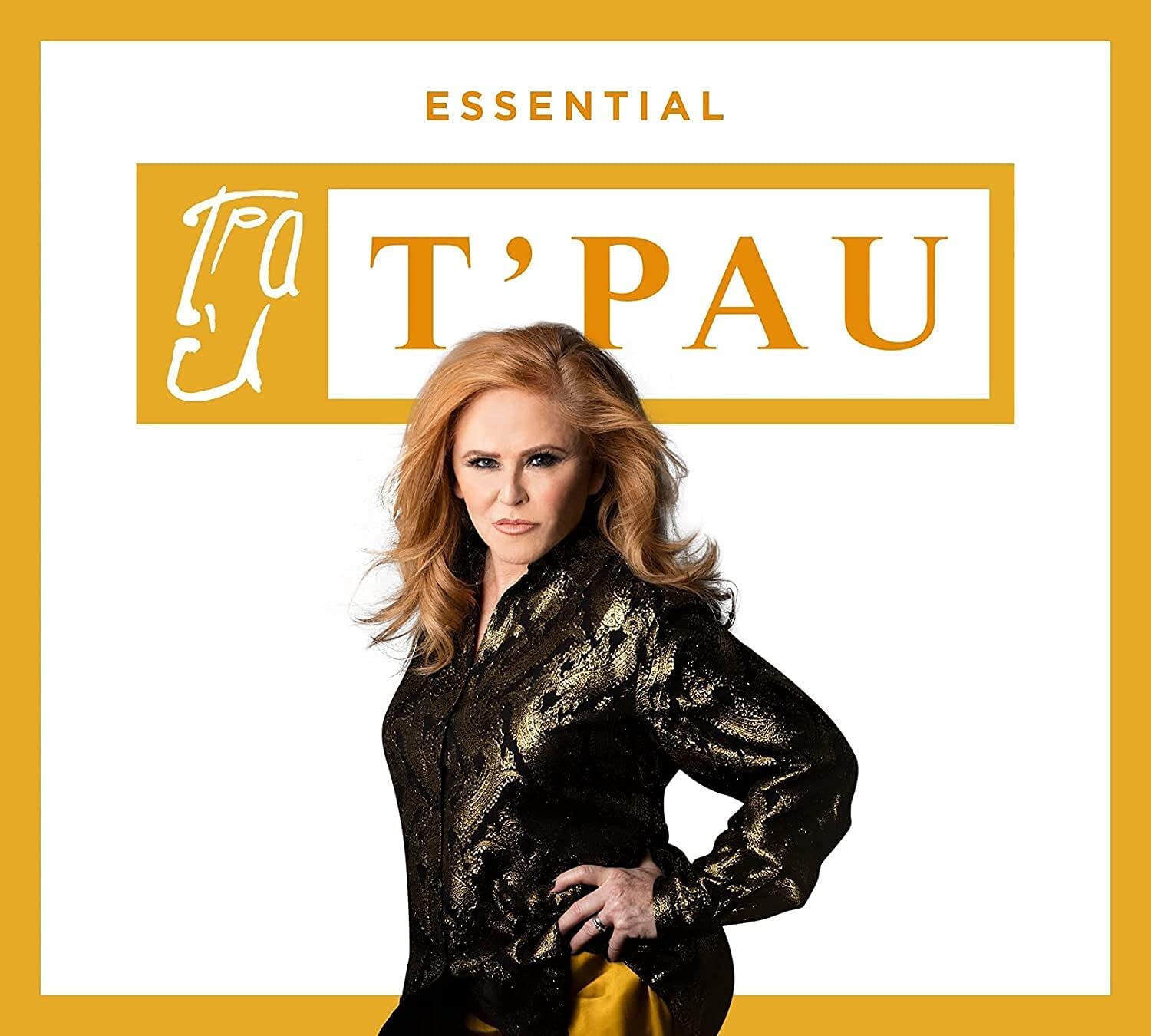