Nick Cave and The Bad Seeds will issue a new album Ghosteen next month.

The album is split into two parts and will debut “across all digital platforms” on 4 October, with a physical following a month later in November. Both the vinyl and the CD are two-disc sets to allow for the two-part concept. Here’s what Nick Cave had to say about it:

Although there are only three songs on ‘part two’ of Ghosteen (see full track listing below) two of them (including the title track) are over 12 minutes long.

Ghosteen was recorded in 2018 and early 2019 and is the band’s 17th studio album. The vinyl is a gatefold package and will come with a download code. The physical release date is 8 November 2019. 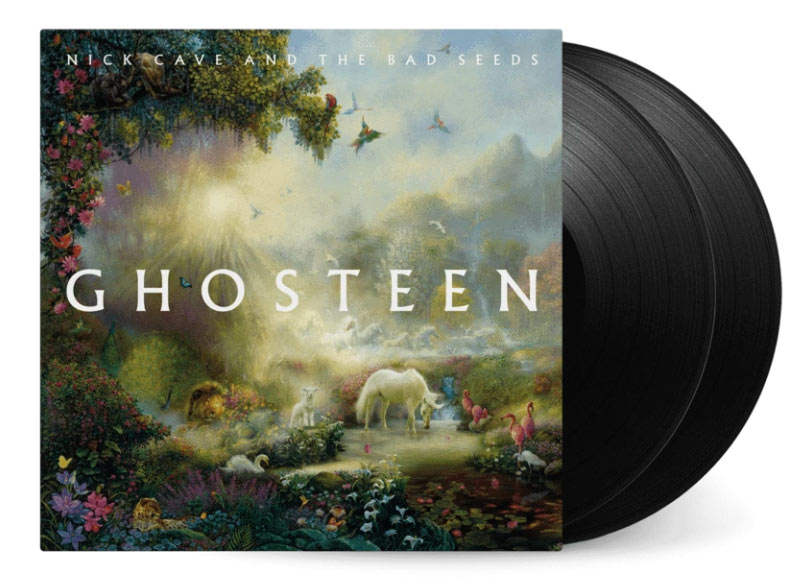 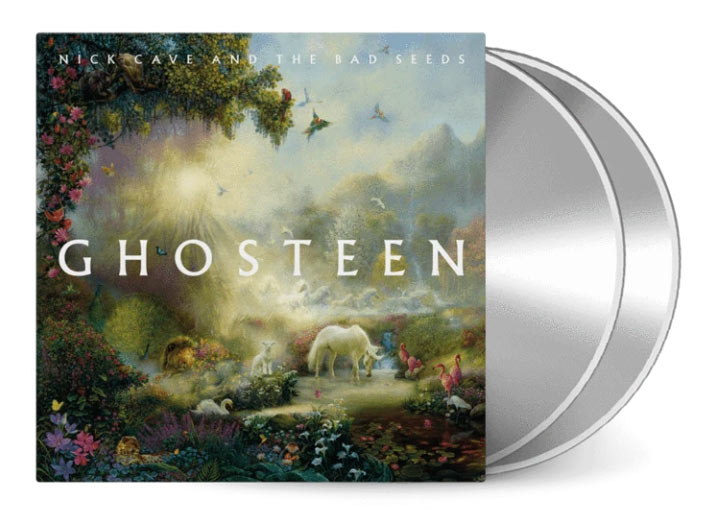