As part of a year of 40th anniversary celebrations OMD are to reissue their first four albums on 180g vinyl, mastered at half-speed by Miles Showell at Abbey Road.

Orchestral Manoeuvres In The Dark, to give them their full name, were formed
in 1978 by teenage friends Andy McCluskey and Paul Humphreys and they released their first self-titled album in 1980, which delivered the hit single ‘Messages’.

The next album Dazzle Ships (issued in 1983) saw the band get more experimental at the expense of any big hit singles. It wasn’t particularly well received at the time, but is now regarded as something approaching a lost classic.

All four albums are reissued on vinyl and housed in their original iconic die cut sleeves designed by the legendary Peter Saville. These are released on 2 November 2018. 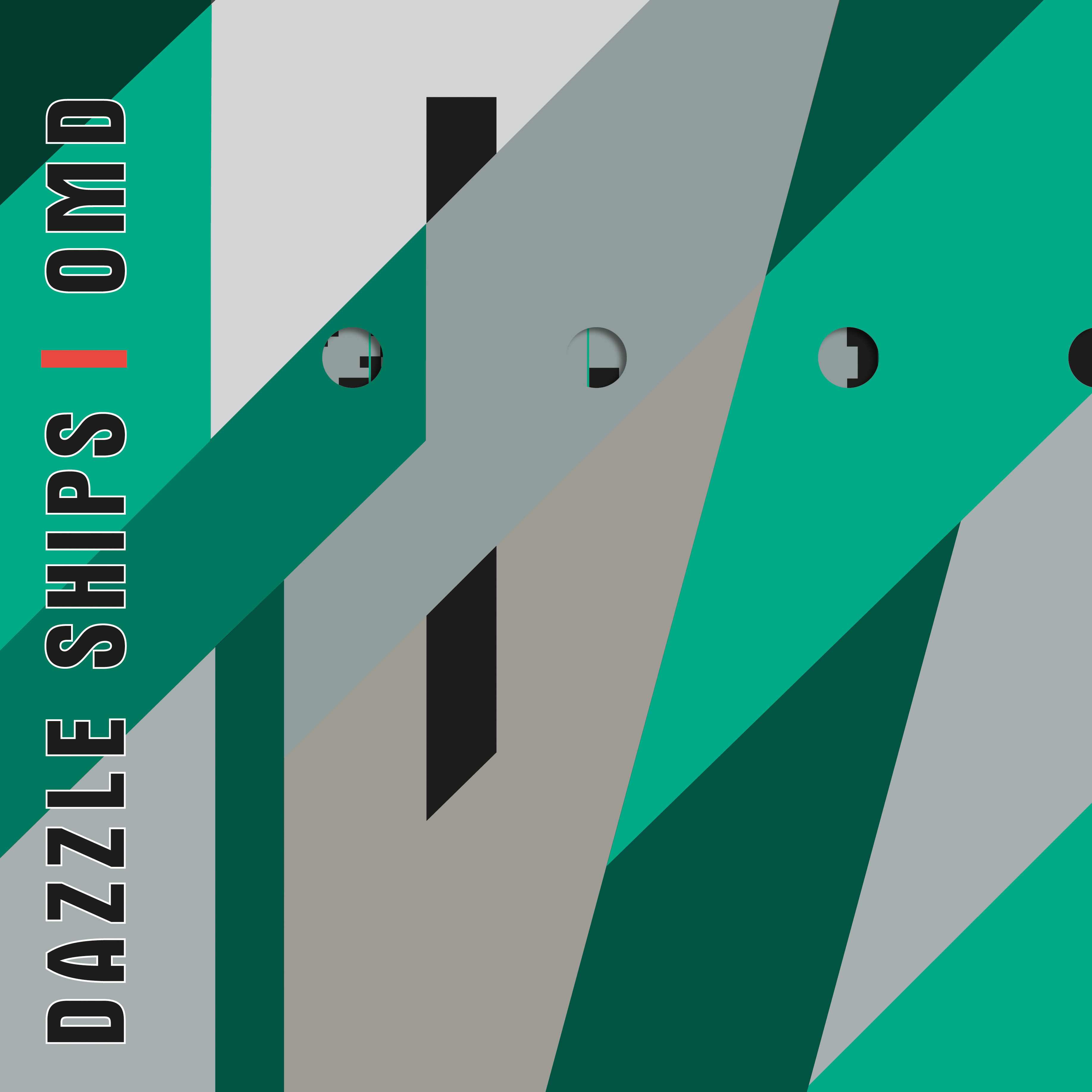 Orchestral Manoeuvres in The Dark (1980)