Scottish indie band Teenage Fanclub issue five of their studio albums on vinyl. These reissues cover the Creation era and album has been remastered from the original tapes at Abbey Road Studios (“under the guidance of the band”), and the packages will replicate the original packaging. First pressings come with a bonus 7″ single.

Launched in the summer of 1968, Trojan Records was instrumental in introducing the sound of reggae to the world. This 50th anniversary box set contains six CDs, four vinyl LPs and two seven-inch singles with previously unreleased and new recordings. Get the best price and buy from Amazon Italy.

The Fall‘s 1990 compilation, 458489 A-sides, reissued on vinyl – for the first time in the USA – and to add to the desirability, this will be a WHITE vinyl pressing.

The Magpie Salute is an American rock band formed a couple of years ago by former Black Crowes guitarist Rich Robinson. Their debut studio album High Water 1 is available as a limited 2LP clear vinyl pressing, as well as the standard black vinyl and CD. 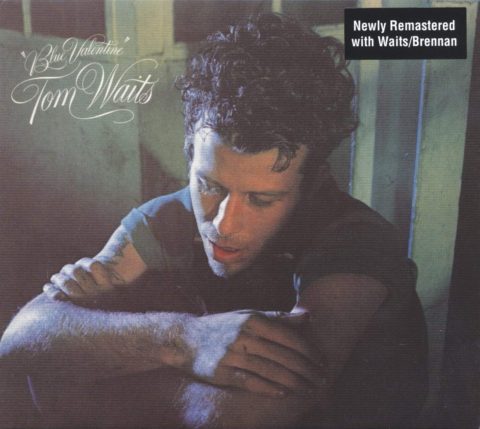 Waits‘ fifth studio album is remastered and reissued on vinyl. A fine record which features Romeo Is Bleeding, a title Peter Medak pinched for his forgotten – but rather entertaining – 1993 film which starred Gary Oldman. 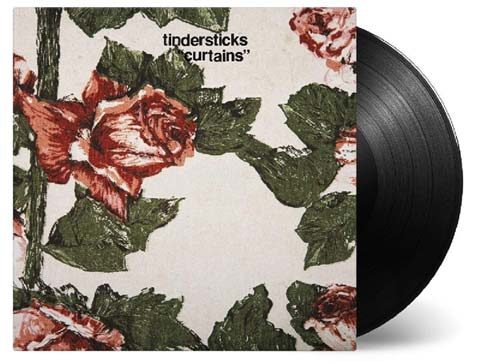 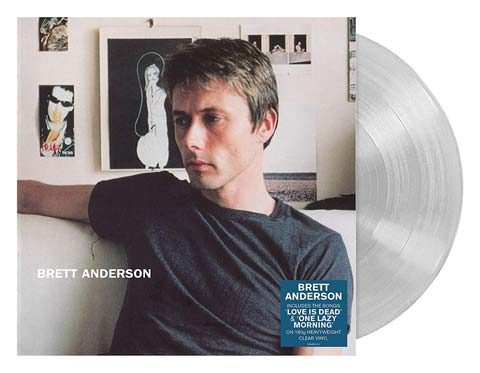 Demon Records issue Suede frontman Brett Anderson‘s solo albums individually on clear vinyl. His 2007 self-titled debut and 2008’s Wilderness are out this week. Slow Attack (2009) and Black Rainbows (2011) follow next week. These were previously only available together (on black vinyl) in the 2017 box set. 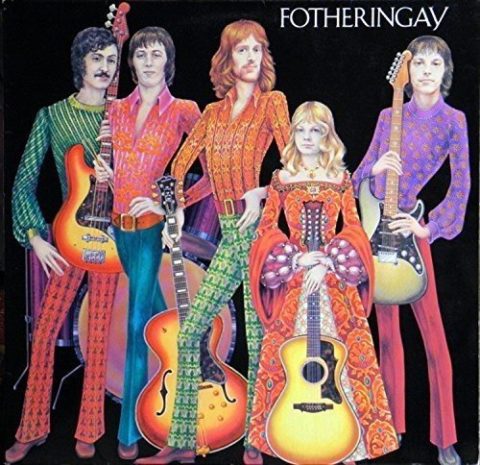 This ‘limited vinyl reissue’ is the self-titled album by the short-lived British folk-rock group formed by Sandy Denny after she left Fairport Convention in 1969. It was recorded and released in 1970. 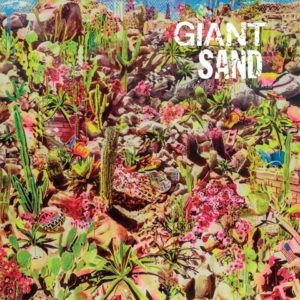 Giant Sand / Returns to the Valley of Rain

Giant Sand’s debut album Valley of Rain was recorded in 1983, and eventually released by 1985. Now some 30 years later, Howe Gelb and friends have re-recorded it and will tour it this summer.

Returns to the Valley of Rain - CD edition

Returns to the Valley of Rain - vinyl LP edition