American singer-songwriter and Byrds founding member Gene Clark’s 1974 solo album No Other is reissued by 4AD as a lavish box set which features no fewer than three SACDs, a blu-ray and an 80-page hardcover book!

Sparks‘ 1994 album Gratuitous Sax & Senseless Violins, is reissued across a number of including yellow vinyl which comes with two CDs.

Everything But The Girl / Walking Wounded Vinyl

Everything But The Girl reissue their 1996 long-player Walking Wounded on half-speed mastered vinyl.

35 years later Now That’s What I Can Music 4 appears in full on CD. Now let’s hope they get the right versions of the songs on this wonderfully nostalgic summary of the poptastic year of 1984.

After being made available on streaming services initially, Nick Cave and The Bad Seeds issue their 17th studio album, Ghosteen on vinyl and CD.

Universal Music will reissue the only solo album by the late Mark Hollis. This was originally issued in 1998 and the new remastered 180g black vinyl pressing is available from the SDE shop.

The new 2CD version of Sting‘s My Songs album – with a bonus CD of live performances – is already out, but this week sees the release of the the vinyl version (with just the live cuts).

As the title indicates, the new album from Snow Patrol features reworked versions of songs from the band’s back catalogue, including the hits ‘Run’, ‘You’re All I Have’ and ‘Chasing Cars’. 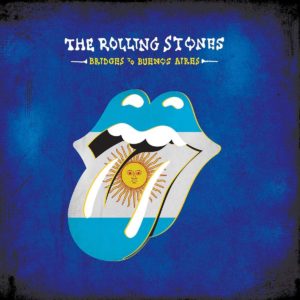 Bridges To Buenos Aires is the latest concert film release from The Rolling Stones‘ archive. It’s the full-length show from their five night sell-out residency at the River Plate Stadium in Argentina’s capital city has been restored in full, and features a very special guest appearance from Bob Dylan. 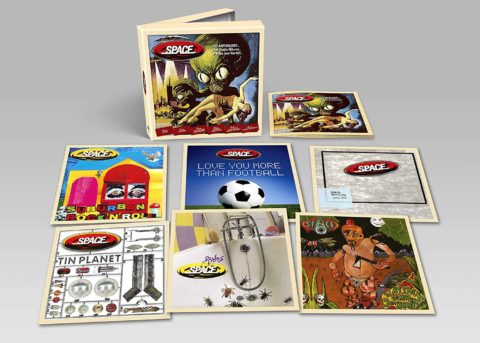 Space were the quirky British band from the Britpop era of the 1990s. who had several UK chart hits and a couple of big albums. This six-disc Anthology contains the albums, all the hits, B-sides and rarities and the previously unreleased album Love You More Than Football. Cracking price for this package. 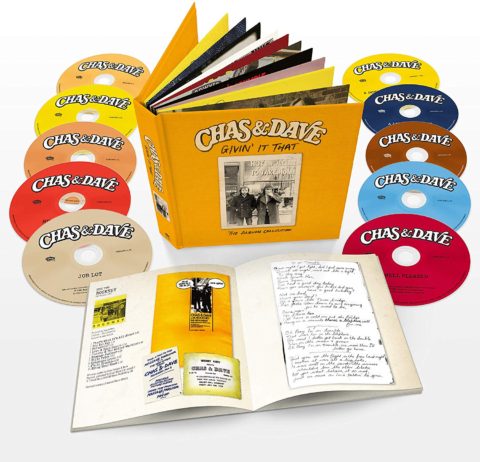 Wonderfully packaged Chas & Dave set contains all nine of their original albums. 107 tracks in total with plenty of hits like ‘Gertcha’, ‘Sideboard Song’, ‘Rabbit’, ‘Ain’t No Pleasing You’, ‘Margate’ and ‘London Girls’. The final CD is a rarities disc. Notes by Alan Robinson.

Givin’ It That – The Albums Collection