R.E.M. / Automatic For The People (reissue) 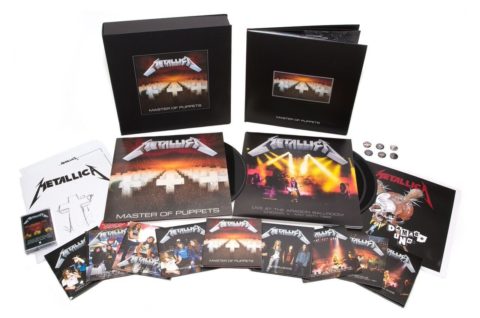 Tears For Fears / Rule The World: The Greatest Hits

A single CD Tears For Fears greatest hits (a 2LP vinyl is out in January) that includes tracks from every album. Naturally, their hit singles from the first three dominate proceedings, but Rule The World also features two new tracks, including the rather good I Love You But I’m Lost. 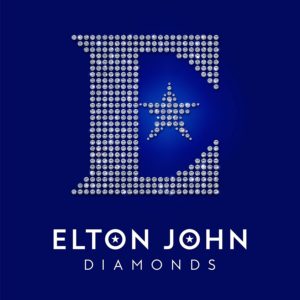 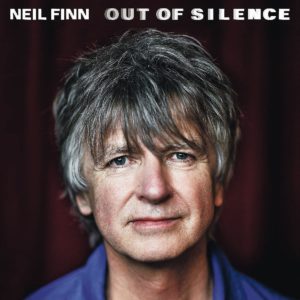 Neil Finn‘s latest studio album, Out of Silence, which was recorded live on the internet, has already been released on CD. As is common these days the vinyl comes later and is finally released this week.

Out Of Silence vinyl 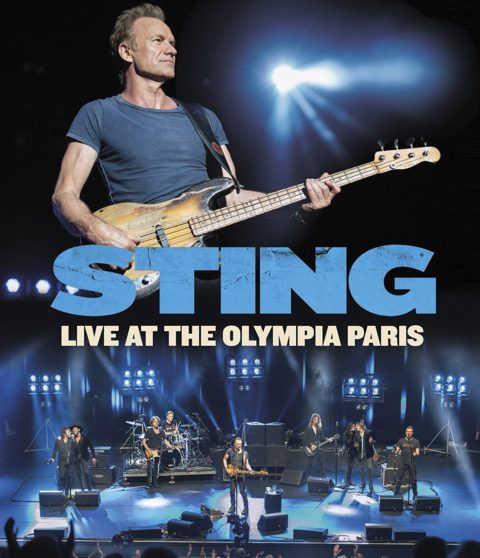 Sting / Live at the Olympia Paris (blu-ray or DVD)

New concert film that captures on Sting on his current 57th & 9th tour. This was filmed in April this year and includes tracks from the new album and of course plenty of classic hits from The Police and Sting’s solo career.. 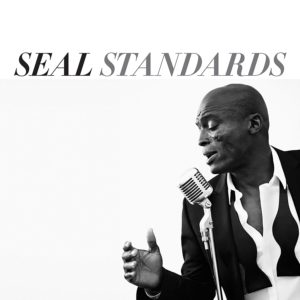 Seal releases an album of jazz standards and swing classics, featuring such tracks as Luck Be A Lady, I Put A Spell On You and It Was A Very Good Year. 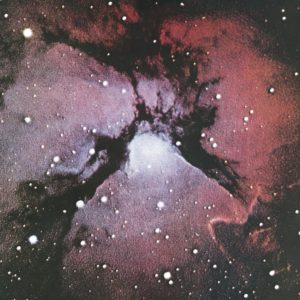 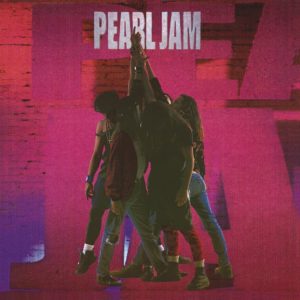 Pearl Jam‘s 1991 debut album is reissued on black vinyl, along with some of their other long-players. 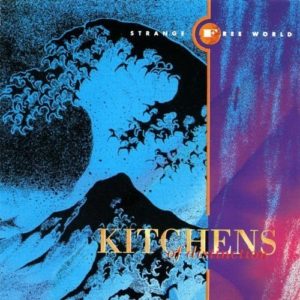 The Kitchens of Distinction‘s 1991 album (along with 1989’s Love is Hell and 1992’s The Death of Cool) is reissued on vinyl by Caroline International.