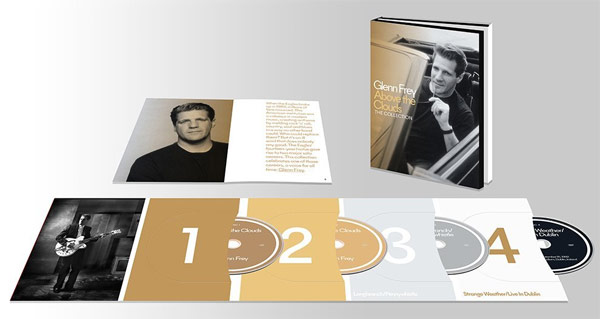 Glenn Frey / Above The Clouds (3CD+DVD)

Interesting looking four-disc set that brings together music and video from Glenn Frey. Above The Clouds features hit and rarities including the first CD issue of the one and only album (self-titled) by Frey’s and JD Souther’s Longbranch Pennywhistle. 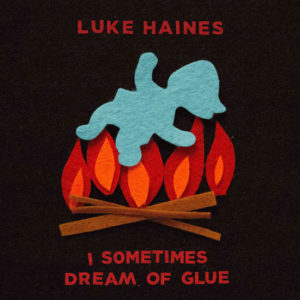 Luke Haines returns to the concept album with I Sometimes Dream Of Glue. The 14-track long-player includes the songs Angry Man On A Small Train, The Subbuteo Lads and Airfix Cures The Ego. 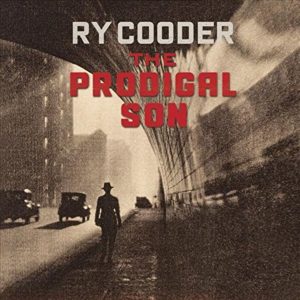 A noir-ish front cover for The Prodigal Son, Ry Cooder‘s first album in six years. This features a mix of Cooder originals and interpretations of songs by others, such as Blind Willie Johnson, Blind Roosevelt Graves, and the Stanley Brothers. The songwriter and musician says the songs offer “”a deft commentary on our ailing moral state.” 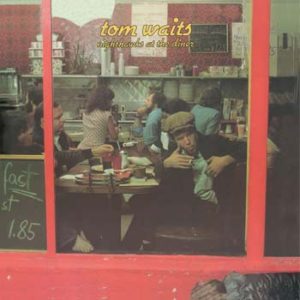 Tom Waits‘ first live album, 1975’s Nighthawks at the Diner continues the recent remastered reissues. The CD came out in March, but this is the double vinyl edition. 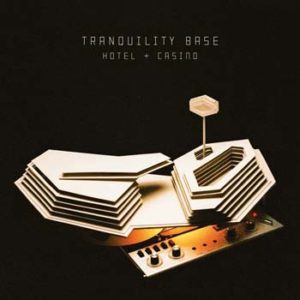 New album from the Arctic Monkeys. This was produced by James Ford and Alex Turner and recorded in Los Angeles, Paris and London.