Chrysalis Records issue Soundtrack: 1978-2019 a new Midge Ure anthology that includes solo singles, select Ultravox recordings and previously unreleased material. The 2CD+DVD set offers fantastic value and the special clear vinyl edition is all but out-of-print already with only 750 units available. Originally due out last week, this got bumped a week.

Liam Gallagher / Why Me? Why Not. CD, Vinyl

Liam Gallagher‘s new album, Why Me? Why Not., is released via the newly-rebranded Warner Records. Pre-order the limited edition ‘bottle green from the SDE shop.

Dusty Springfield’s fifth album, Dusty In Memphis, has been remastered for its 50th anniversary and cut at half-speed.

Keane / Cause and Effect CD, Vinyl

Keane release their fifth studio album, Cause and Effect. 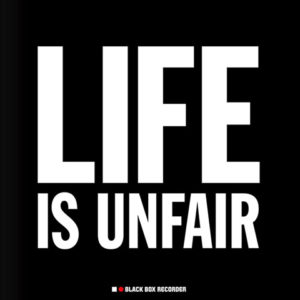 This has been out for a while, direct from One Little Indian, but Amazon in the UK now have it listed for release this week for just £47. I paid nearly £75 earlier on this year! A must-have for fans of The Auteurs or Luke Haines’ other work. 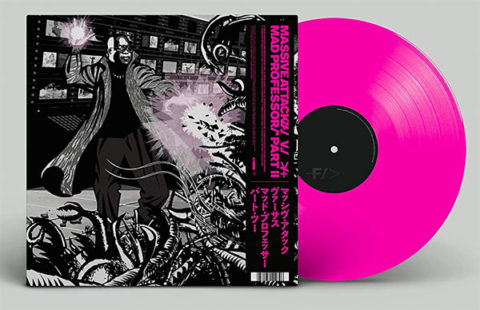 Massive Attack‘s Mezzanine super deluxe vinyl box was cancelled, but band and label have at least put out the Mad Professor remixes as this standalone coloured vinyl release. 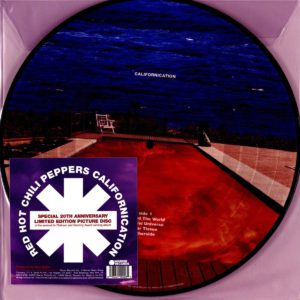 The 20th anniversary of the Red Hot Chili Peppers‘ seventh album is celebrated with this special vinyl picture disc. 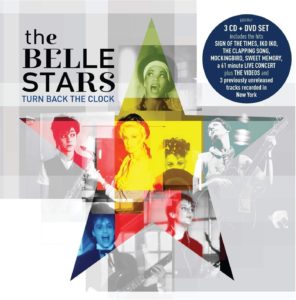 The Belle Stars / Turn Back The Clock (3CD+DVD set)

The Belle Stars were a seven-piece, all singing, all playing, all female combo who enjoyed seven UK singles chart entries between 1982 and 1984. This compilation offer loads of content, including the band’s eponymous album, all the non-album A and B-sides, three previously unreleased tracks produced by Anne Dudley, a  61 minute concert recording from 1983, nine period 12-inch remixes and more.

turn back the clock 3CD+DVD set