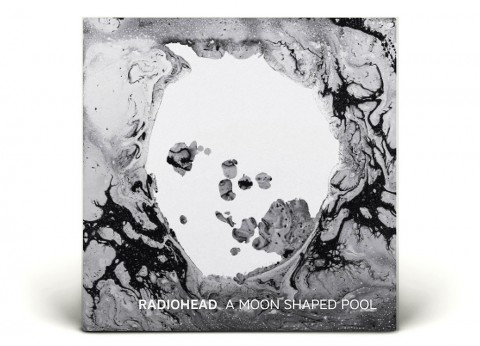 Radiohead‘s ninth studio album is released this week physically, after being made available digitally, back in May. Fans still have to wait until September for the box set. 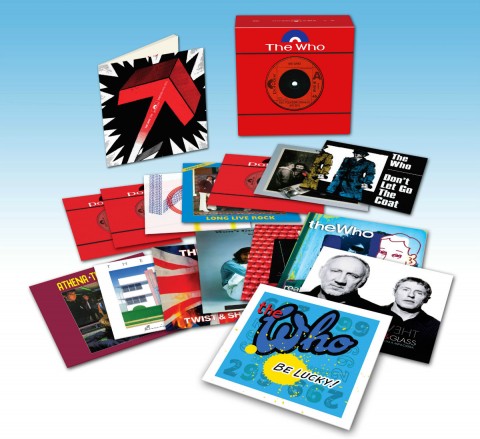 This Who set was delayed for about a month, but should be available at the end of this week. This is the final of four boxes and spans 40 years and 15 singles. 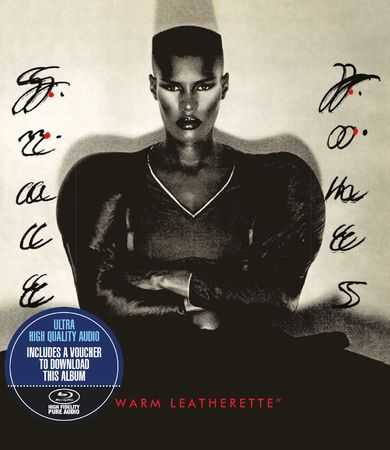 Chicago‘s first eight studio album plus the 1975 greatest hits on hi-res, in this surround sound (and stereo) blu-ray audio box set. If you are in Europe, Amazon Italy is the place to shop. 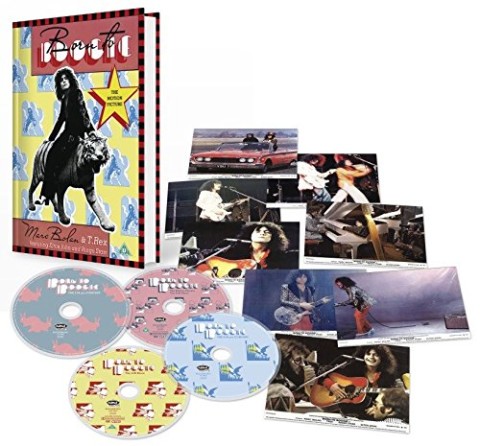 This deluxe version of T. Rex Born to Boogie film comes with four discs, a book and some foyer cards and is excellent value on Amazon UK at the time of writing. It’s also available on blu-ray for the first time. 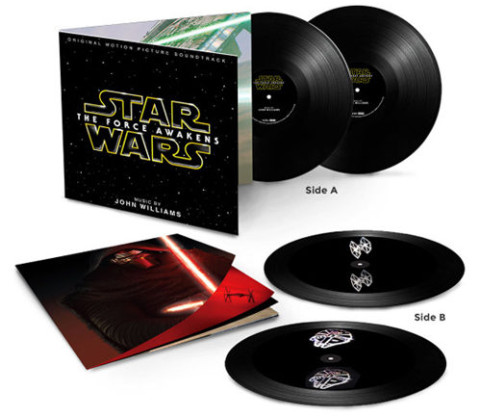 Amazing 3D hologram 2LP vinyl of the soundtrack to the most recent Star Wars film. This is one not to buy from Amazon UK, whose price is not competitive. 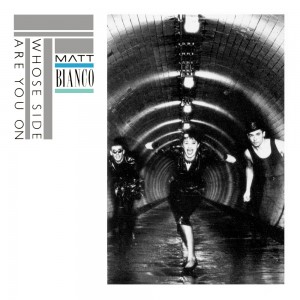 Matt Bianco / Whose Side Are You On (deluxe edition) 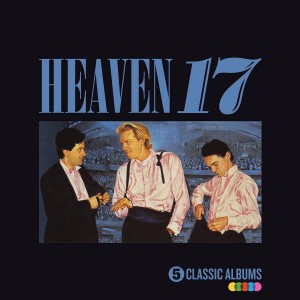 All five original Heaven 17 albums in this budget CD box including Penthouse and Pavement and The Luxury Gap. 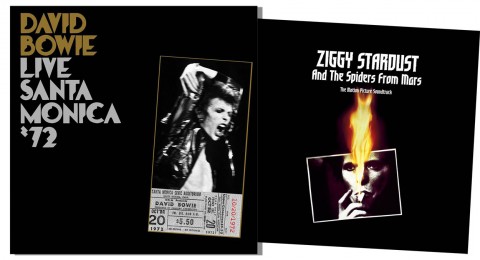 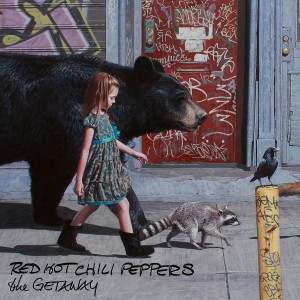 The Chili Peppers‘ eleventh album has been produced by Danger Mouse and mixed by Nigel Godrich. 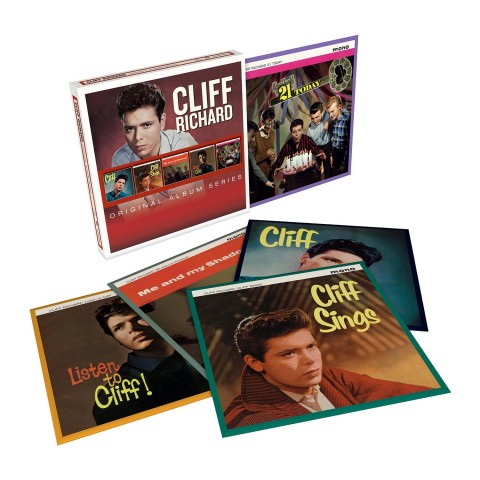 Cliff Richard‘s first five albums gathered in this great value set. Includes Cliff and Me And My Shadow which feature The Shadows. 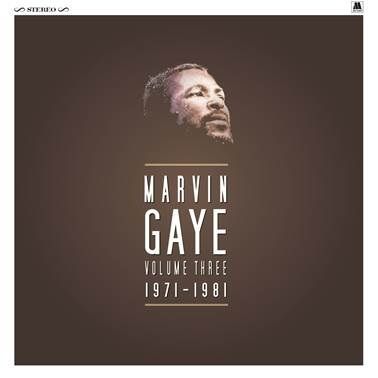 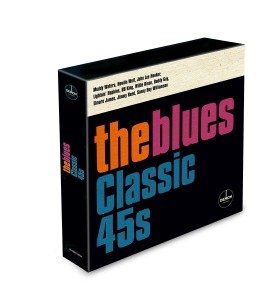 Ten specially selected double AA side seven-inch singles in this box represent ten of the very biggest and most influential artists of the Blues genre. This box follows on from the Mod and Punk boxes of April.