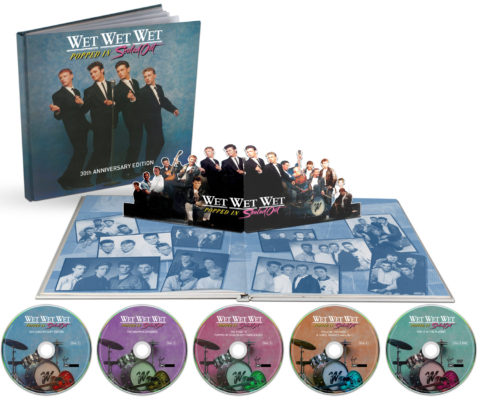 “He would swear by his mouth almighty…” Wet Wet Wet‘s fine 1987 debut – whose singles were all over UK radio at the time – gets a pleasingly comprehensive five-disc super deluxe edition. Remastered album, expanded Memphis Sessions, B-sides & remixes, a disc of unreleased recordings and a DVD with videos and TV appearances. Very good indeed. 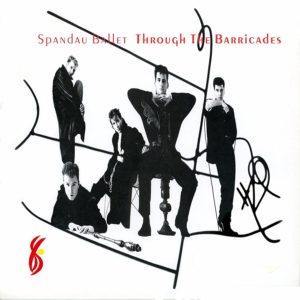 Spandau Ballet / Through The Barricades (reissue)

Arena rock was the order of the day for Spandau Ballet‘s fifth studio album. This reissue delivers a remastered version of the album, all the remixes and an excellent hour-long documentary that will get you all misty-eyed as you reflect on the ‘good old days’ of the 1980s. 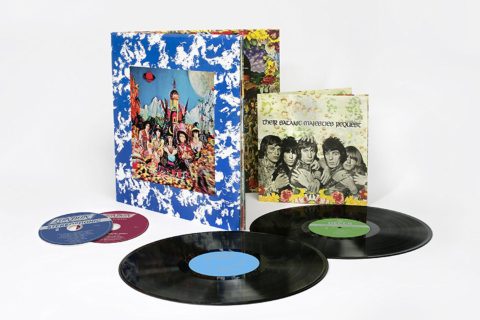 The Rolling Stones‘ 1967 album is reissued as a 50th anniversary edition. There’s no extra tracks but double ‘audiophile’ vinyl and two SACDs should deliver great-sounding versions of the mono and stereo editions of the album. Not cheap. 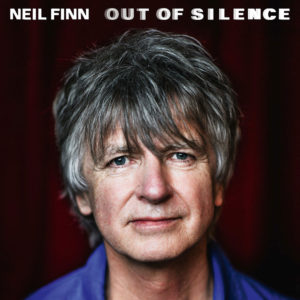 Neil Finn‘s new album Out Of Silence was recorded live online a few weeks back. It’s been available digitally for a while, but here’s the first opportunity to own a physical version with the CD release. No special edition, but the vinyl will follow in October. 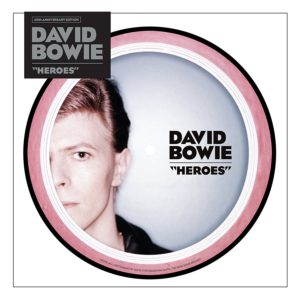 This beautiful looking 40th anniversary seven-inch picture disc of David Bowie‘s Heroes whets our appetites for the A New Career In A New Town box set, which follows a week later. Features unreleased B-side not featured in the box set (groan). 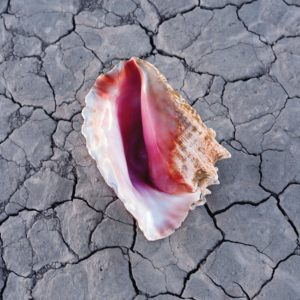 The Killers‘ fifth studio album is out on Friday. The deluxe edition has a different front cover and features three bonus tracks, including a ‘Jacques Lu Cont’ Remix of first single The Man. 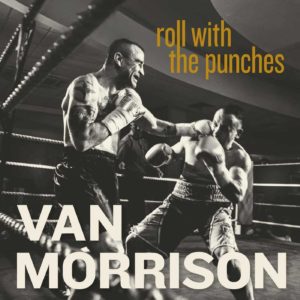 They’ve changed the front cover, but the audio on this 15-track new Van Morrison album remains the same. A mixture of self-penned numbers and a hand-picked selection of rhythm and blues classics. 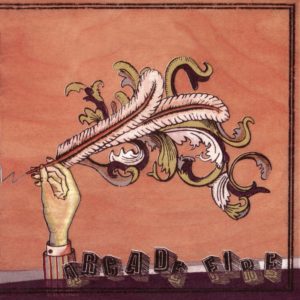 If you’re a recent convert, catch up with early Arcade Fire as their new label Sony reissue their debut Funeral (and follow-up Neon Bible). 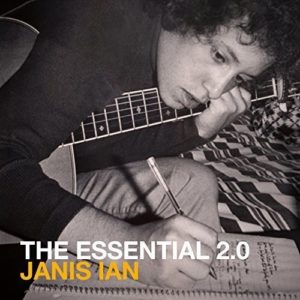 New double-CD set that features highlights of Janis Ian‘s output from the Columbia, Verve, and Rude Girl labels, with much newly remastered for 2017. 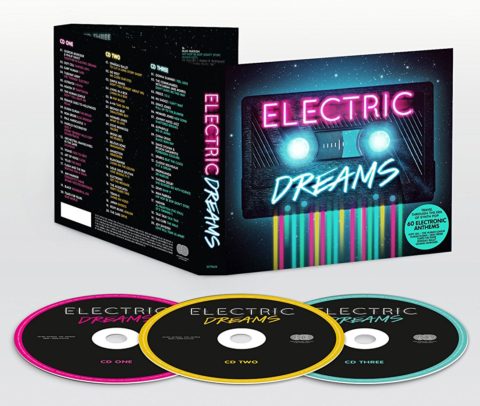 Electric Dreams is a quite good looking three-CD compilation which, broadly speaking, has an electro-pop remit. Although still decent value, the over-a-tenner price-tag might prevent the ‘why not?’ casual purchaser.