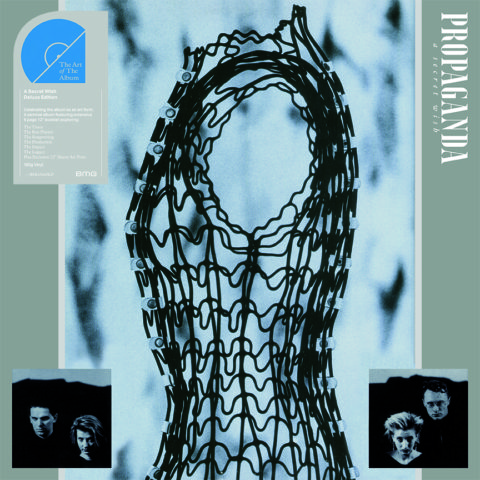 Propaganda / A Secret Wish (‘art of the album’ reissue)

Propaganda‘s 1985 album is remastered and reissued on vinyl and CD. No bonus tracks but enhanced presentation (the CD comes in ‘casebound book’ packaging and extended notes. 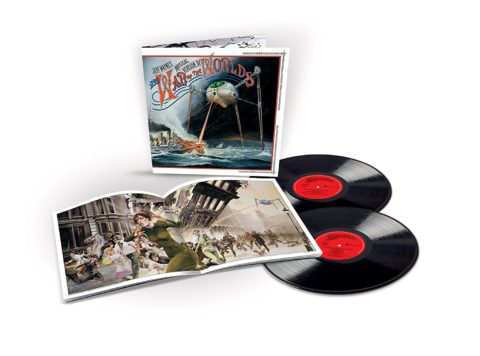 First in a number of ‘special releases’ this year to mark the 40th anniversary of Jeff Wayne‘s The War of the Worlds. This is a reissue of the original double vinyl album from ’78. It has been remastered and includes the original double gatefold with 16-page booklet containing the full script, lyrics, original paintings, and credits. 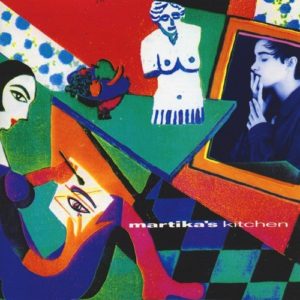 Martika‘s Prince-assisted second album is reissued by Cherry Red with a bonus disc featuring a dozen remixes, including rare and unreleased. 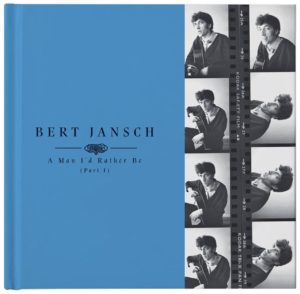 This four disc set from Earth Records comprises Scottish folk musician Bert Jansch‘s seminal 1960s output –Bert Jansch (1965), It Don t Bother Me (1965) and Jack Orion (1966) – alongside Bert And John (1966), his only album as a duet with Pentangle bandmate John Renbourn. The vinyl is presented as a four-LP case-bound book set, as is the CD version. 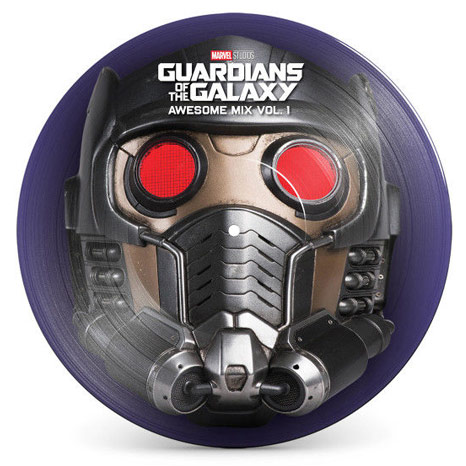 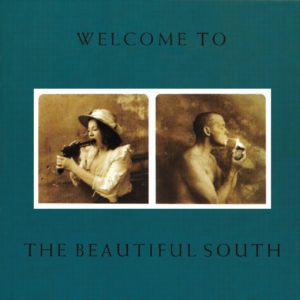 Universal reissue the brilliant 1989 debut of The Beautiful South. It looks as if they’ve restored the once ‘controversial’ cover art [update: They aren’t] and are also reissuing the debut of Paul Heaton’s ‘other’ band, The Housemartins on vinyl, too.

Welcome To The Beautiful South [VINYL] 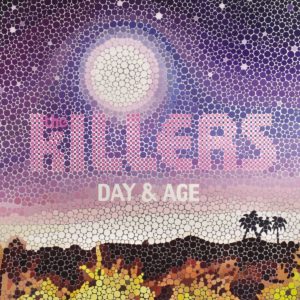 The Killers‘ third studio album, originally issued in 2008, features the hit singles Human and Spaceman. It’s reissued on vinyl LP this week (as is Direct Hits).