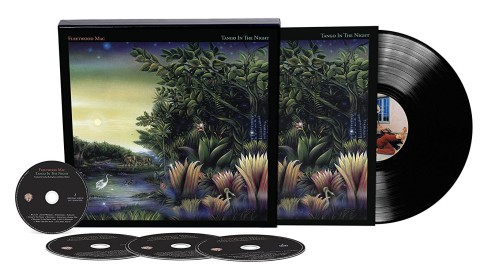 The very long-awaited reissue of Fleetwood Mac‘s Tango in the Night is finally released this week. The super deluxe adds remixes, hi-res DVD and vinyl to the remastered CD and disc of unreleased demos and outtakes. 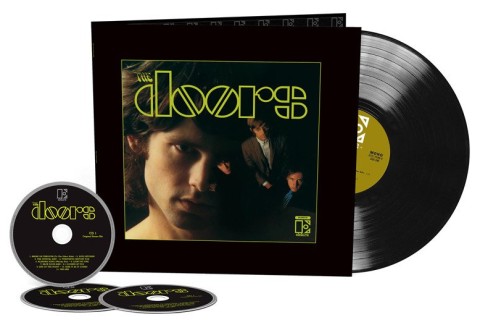 The Doors‘ 1967 debut is reissued as a 50th anniversary super deluxe edition. This comes with a remastered version of the original stereo mix, the mono mix on CD for the first time and a rare live performance. 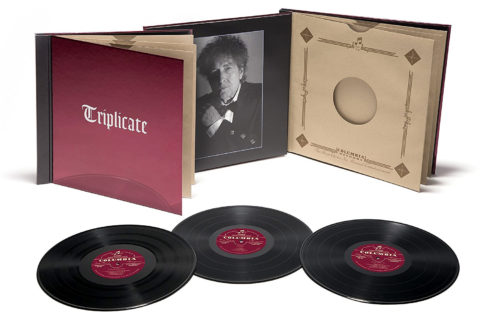 Bob Dylan continues his fascination with the Great American Songbook with this new triple album, which is available as a snazzy 3LP deluxe vinyl package. 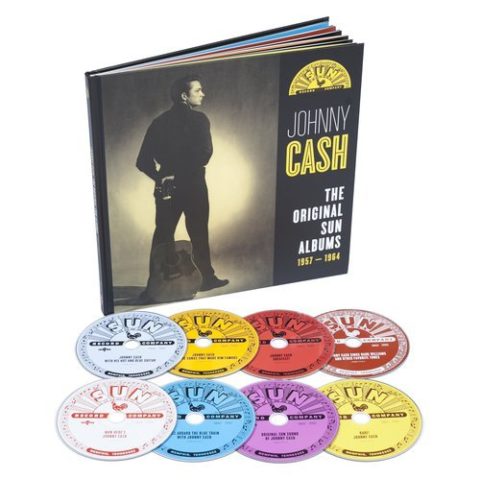 This 60th anniversary 8CD Johnny Cash set brings together all seven classic Sun albums along with a bonus disc of rarities. 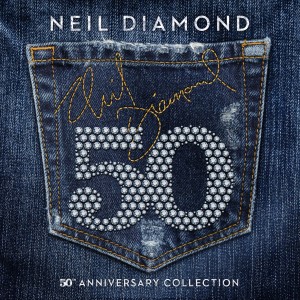 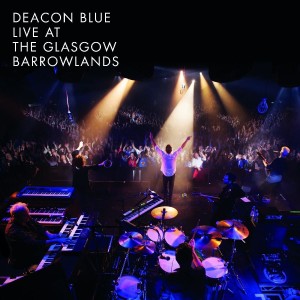 Live At The Glasgow Barrowlands is a Deacon Blue live album recorded on the last night of last year’s Believers tour. Available on a number of formats including 2CD+DVD combo. 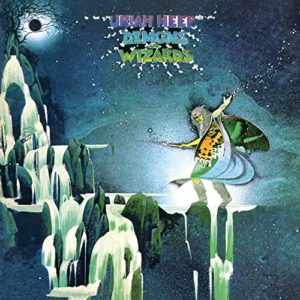 Following the expanded and remastered reissues of Uriah Heep‘s first two albums, BMG issue double CD deluxe sets of the next three, including 1972’s Demons and Wizards which comes with 14 unreleased tracks. 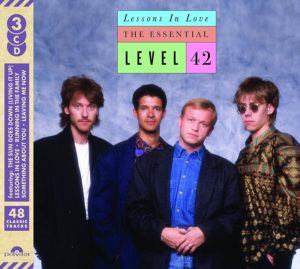 Level 42 / Lessons in Love: The Essential

Whether 48 tracks really constitute ‘essential’ Level 42 is a moot point. The world really doesn’t need another Level 42 compilation and even if you are in the market for one, you’d be far better off spending a bit more on the Collected compilation. Similar Big Country and Fairport Convention three-CD sets are also issued this week. 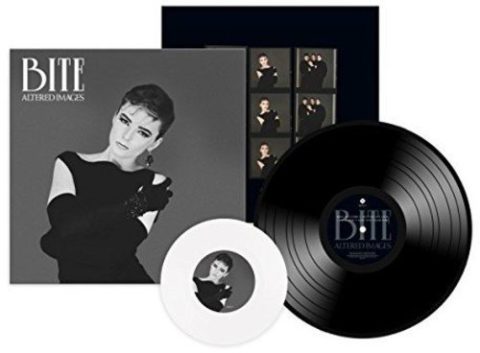 Altered Images‘ 1983 album was produced by Mike Chapman and Tony Visconti. This vinyl reissue is great value and comes with a bonus white seven-inch single which features the seven-inch version of  Don’t Talk To Me About Love b/w Love to Stay. 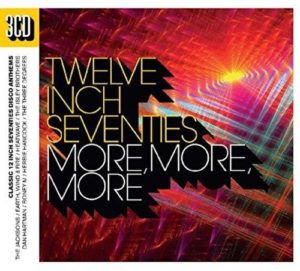 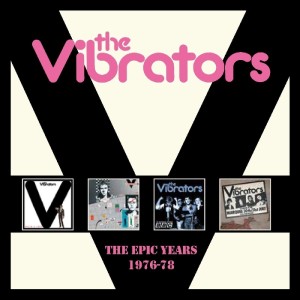 Fans will derive much pleasure from this Vibrators four CD box which includes all of the UK punk bands’ recordings for Epic, including sessions for the BBC.