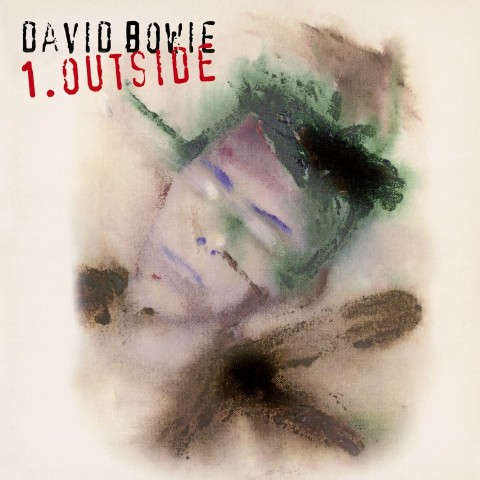 Nineties Davie Bowie back in print as single disc ‘vanilla’ editions of Outside, Earthling and hours… are released. 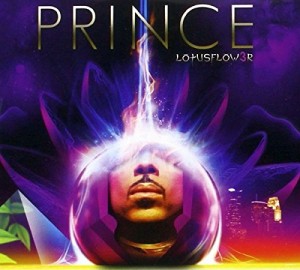 Prince‘s rather under appreciated 2009 album is reissued as a double vinyl set which includes two CDs. Lotusflow3r and MPL sounds are the two albums with Bria Valente’s Elixer absent.

ABC‘s well received follow-up to their classic 1982 album is issued on vinyl this week. 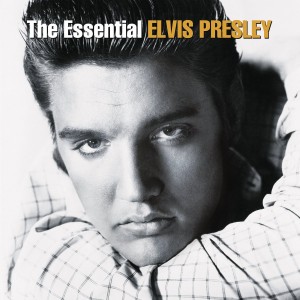 Twenty-eight Elvis tracks feature across the four sides of vinyl “remastered from the original sources”. This set has a selection of hits spanning his entire career with the Sun and RCA labels and kicks off with That’s All Right and calls time with Burning Love. Similar sets issued for Johnny Cash and Bob Dylan also issued this week. 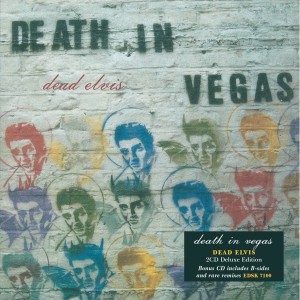 Death In Vegas‘ 1997 debut is reissued as a 2CD set that brings together b-sides and mixes on the bonus disc. 1999’s Contino Sessions and Scorpio Rising also reissued. 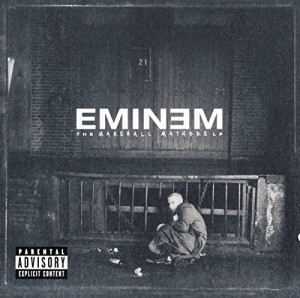 Eminem‘s album from 2000 has sold over 21 million copies worldwide. Reissued on vinyl in the UK this week. Encore is also out.