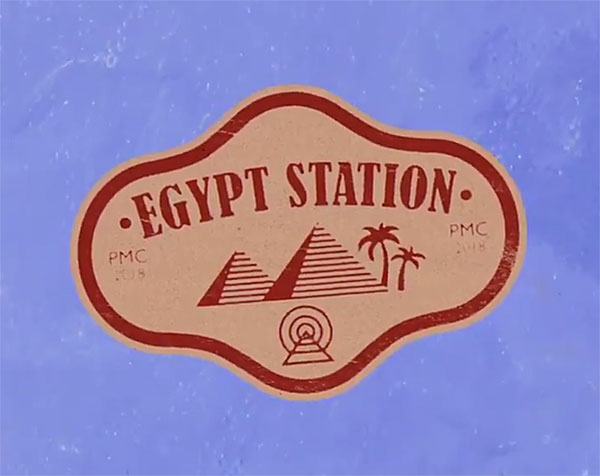 As Neil Finn once sang… now we’re getting somewhere! For the last week, Paul McCartney has been posting rather annoying ‘tease’ images on his instagram and twitter accounts, which appear to be to do with his long-awaited new album. Today at 5pm (BST) the apparent title was made clear. Macca’s new album will (almost certainly) be called Egypt Station!

Seems like a weird title but if you do a bit of digging, you will see that McCartney painted a picture called Egypt Station many years ago and signed lithographs were offered for sale. 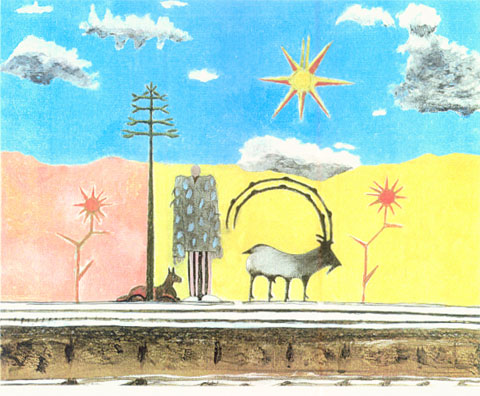 But that’s all we know… for now. I’m not sure anything else will ‘happen’ today, but if it does, SDE readers will be amongst the first to know. Check out the twitter animation below which has a ‘soundtrack’ too.