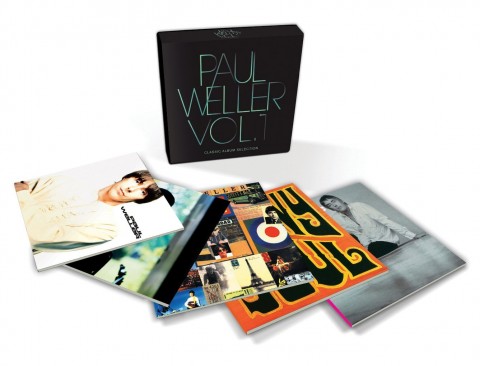 It’s a pretty strong selection. The first few albums certainly live up to the billing but whether even the most diehard Weller fan would describe Heliocentric as a ‘classic’ album with a straight face is debatable.

Nevertheless, if you’ve only ever bought one of the many Weller hits collections you’re in for a treat and at around £20 for five CDs in ‘vinyl replica’ wallets and an outer slipcase, it almost beyond criticism. No confirmation of the track listings, but don’t expect any bonus tracks (a pedant might suggest Hung Up is a bonus track on Wild Wood, since it wasn’t on the very original issue, but you know what I mean…).

‘Vol 1’ obviously suggests a second ‘Selection’ will follow, but it will not match this, despite the quality of 22 Dreams and (to a lesser degree) Wake Up The Nation. 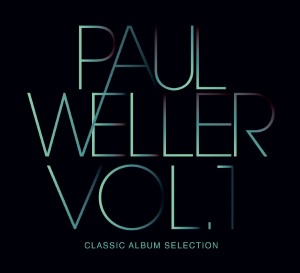 The Style Council’s ‘Modernism: A New Decade’ to get an vinyl release in Sep