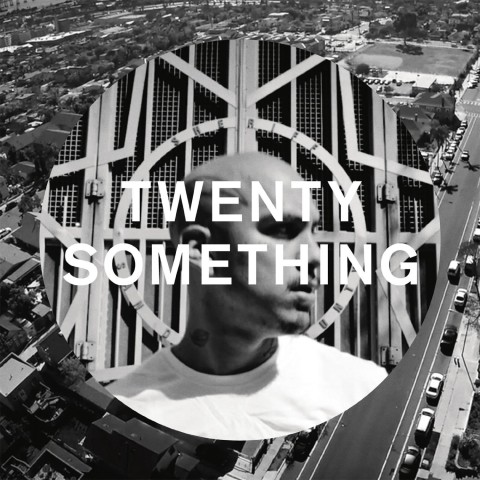 The Pet Shop Boys will release a second CD single from their album SUPER, later this month..

This Twenty Something EP will feature a radio edit of the album track, a remix by Puerto Rico artists Los Evo Jedis and two new tracks The White Dress and Wiedersehen. The latter features backing vocals by Rufus Wainwright.

There will also be a digital EP (track listing TBC) and although not confirmed, SDE expect a 12-inch vinyl at some point.