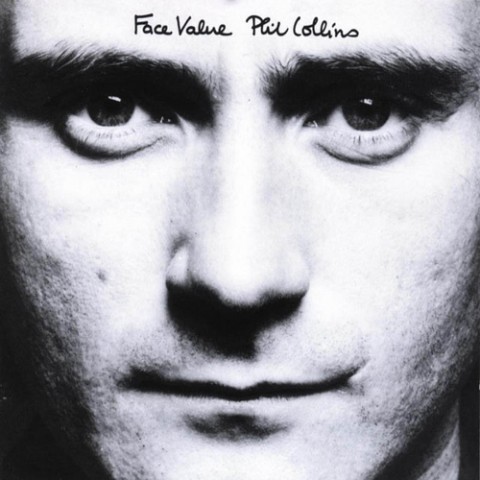 Phil Collins‘ 1981 album Face Value will be reissued this autumn as a deluxe edition, heralding the start of a new global catalog deal with Warner Music Group.

The new partnership will encompass newly remastered deluxe editions of all eight Phil Collins studio albums as well as other “uniquely curated titles from the vaults”.

It remains to be seen how ambitious the reissues will be and if we will see multi-disc super deluxe edition box sets or cheaper, more compact two or three disc sets. Collins’ 1993 album Both Sides will be released alongside Face Value in 2015.

This announcement echoes the Press Release from April last year where Warner Bros. Records excitedly informed the world about their ‘new agreement’ with Prince that would “see the release of long-awaited, previously unheard material”. We’re still waiting…

I think it’s fair to say that working with Mr Collins will be more straightforward than His Purpleness and so we look forward to seeing how these new reissues pan out. Leave a comment and let SDE know your preferred format/content when it comes to Phil Collins reissues.