The film focuses on the period from the formation of Queen up to their performance at Live Aid in 1985. It was written by Anthony McCarten and stars Rami Malek (from Mr. Robot) as Freddie Mercury.

The film has had a troubled development, with Sacha Baron Cohen leaving the project in 2013 due to ‘creative differences’ and The Usual Suspects director Bryan Singer was fired in December last year.

All that will be forgotten if the film is a success when it’s released in December this year, and the trailer looks very promising, with Malek uncanny as Freddie Mercury. 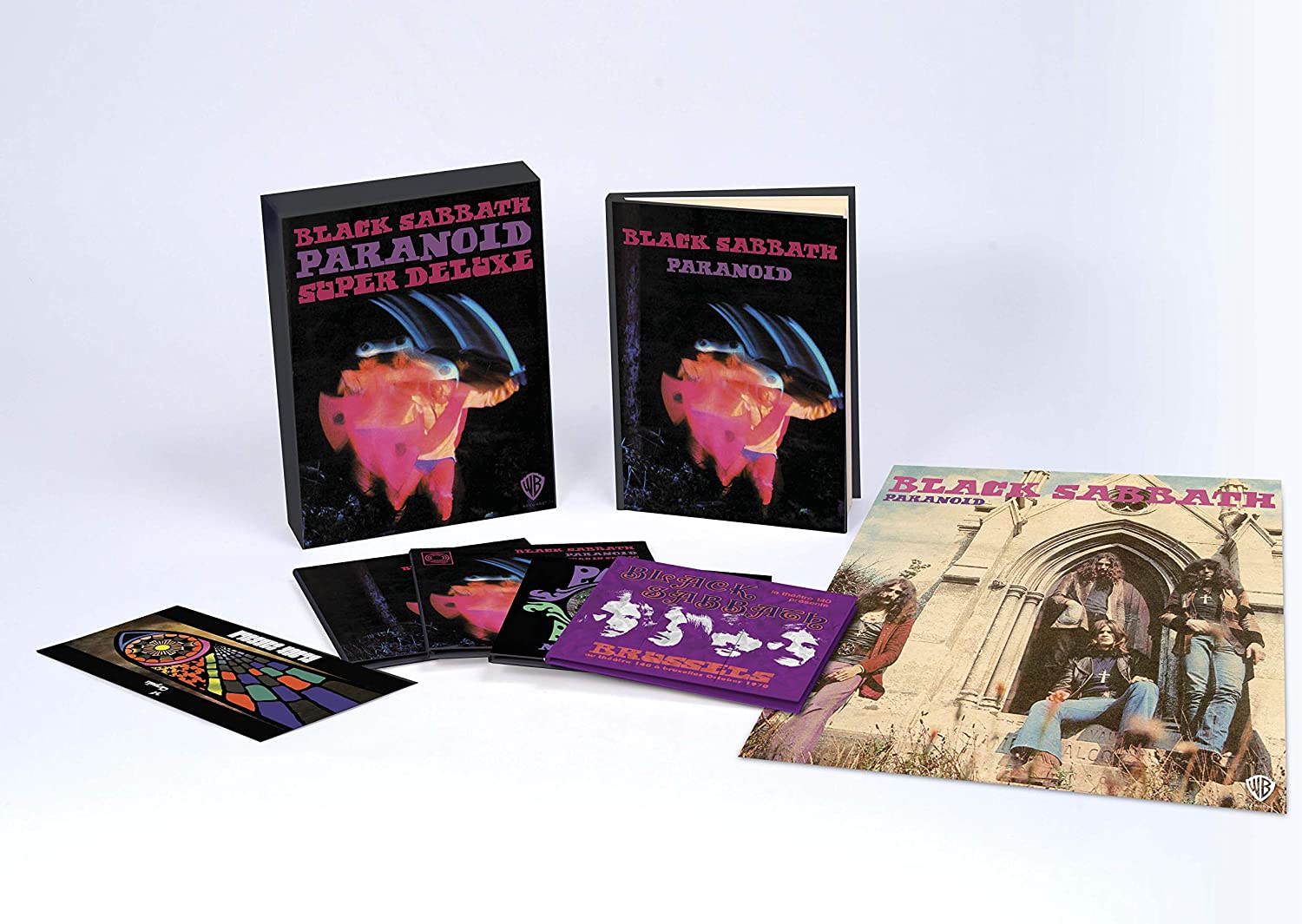 18LP half-speed coloured vinyl box is back in print

Brilliant price right now in the UK for Queen‘s vinyl box Studio Collection, which contains all 15…