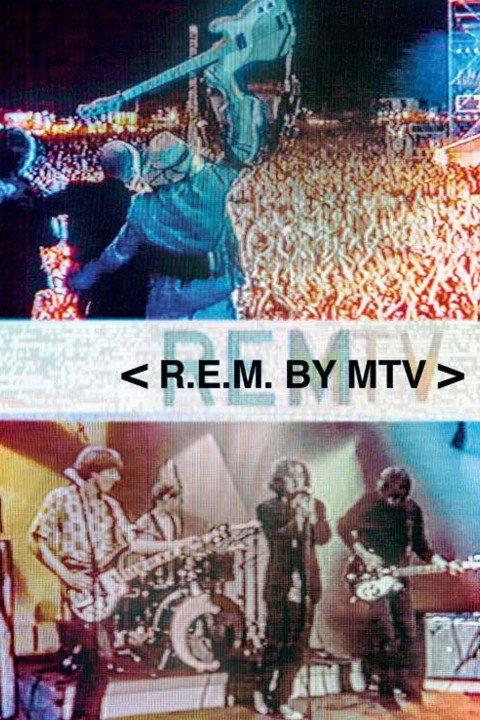 If last year’s mammoth 15-hour REMTV 6-DVD set is more R.E.M. than you can handle, then the brand new documentary R.E.M. By MTV, that was a small part of that offering, is now available separately.

This 107 minute documentary makes for superb viewing and tells the story of Bill Berry, Peter Buck, Mike Mills and Michael Stipe’s band in their own words, through three decades of performances and interviews R.E.M gave to MTV channels in the USA and around the world.

This is actually the film’s debut on blu-ray, although it’s debatable whether you’ll see much benefit, given that much of archive footage is all from very ‘SD’ TV clips in the 1980s and 1990s.