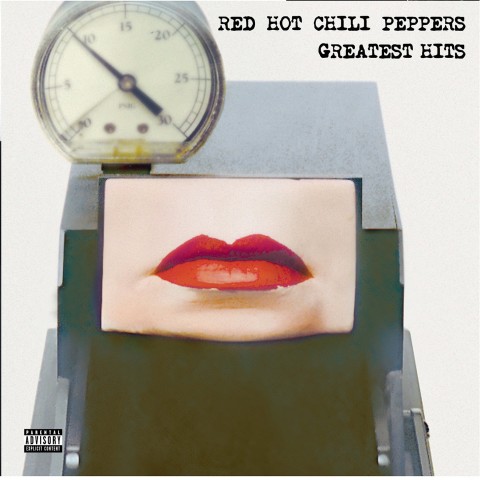 At that time, this 16-track best of was issued as a double LP set in Europe but numbers were low and thus this album commands very high prices on the used market for the 2LP version. It wasn’t put out at all on vinyl in the States which probably explains why this new limited edition appears to be a US-only release and is pressed on grey marbled vinyl.

This collection followed the massively successful By The Way album and at the time included two previously unreleased tracks, Fortune Faded and Save The Population.

This new 2LP coloured vinyl edition of Greatest Hits is released on 23 February 2016.