The Robert Palmer Collected three-CD set will be made available again next week.

Originally issued back in 2016 (via Universal Netherlands), the compilation, broadly speaking, devotes its first disc to Palmer’s Island years, the second to his tenure at EMI and, perhaps most interestingly, has a third disc of relative rarities including b-sides, twelve-inch remixes and two tracks from rhythm and blues group Vinegar Joe – the band Robert was in with Elkie Brooks in the early 1970s. Collected then gets even more interesting by going back even further to 1969 for, Gypsy Girl, Robert’s debut with The Alan Bown Set. He contributed vocals to the song after Jess Roden had left.

The third disc also features Milk Cow’s Calf Blues, Palmer’s contribution to the 2001 Robert Johnson tribute album Hellhound on My Trail, and Life in Detail, a relative obscurity from the soundtrack of the film Pretty Woman.

Although there are many Robert Palmer compilations out there, this one at least makes an effort to be interesting and at 34 years, spans the widest period of time. It includes tracks from all his solo studio album and has this gem of a third disc which does break new ground with some of the selections.

Robert Palmer: Collected is released on 19 February 2021. This is effectively an import (it’s not officially licensed for the UK), hence the relative high price point (although it’s not too bad). 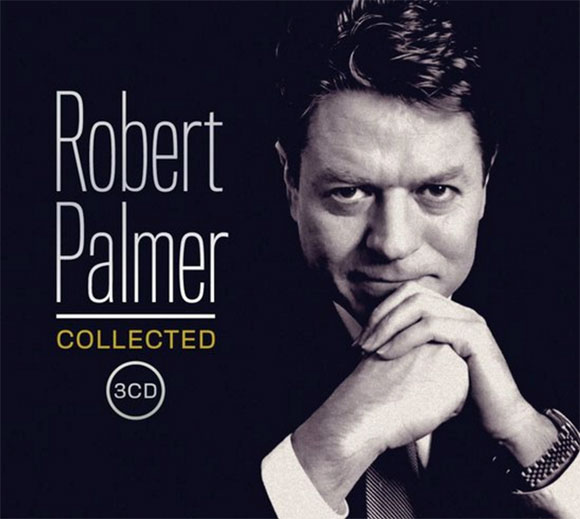